Home News Others Nicol Moves Into US Open Squash Quarterfinals 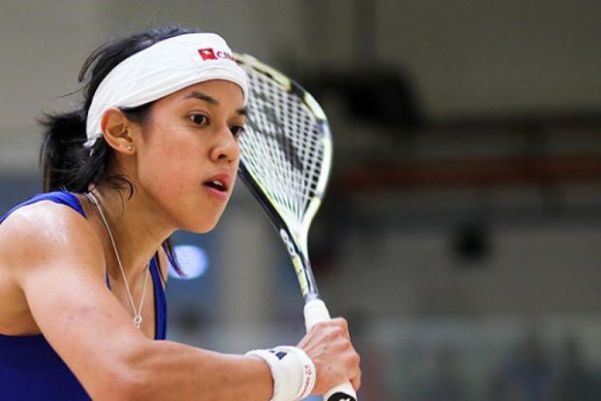 According to the competition’s official website, www.usopensquash.com, the three-time defending champion is on track to retaining her title after making up for the September China Open defeat to world junior champion Nouran Gohar.

“She’s certainly a strong competitor and she’s been doing really well the past few months,” Nicol was quoted as saying by the website.

Nicol has set up a repeat of the 2013 US Open final against England’s Laura Massaro in the quarterfinal on Oct 15. Such quarterfinal match-ups are testament to the strength of the tour.

“It’s great. As you can see, everybody is really picking up their game. Facing Laura in the quarterfinals is a treat for the crowd,” said Nicol.