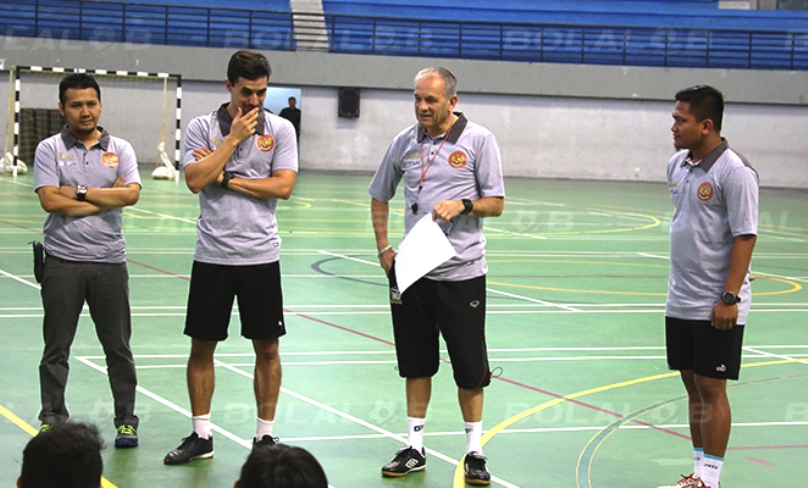 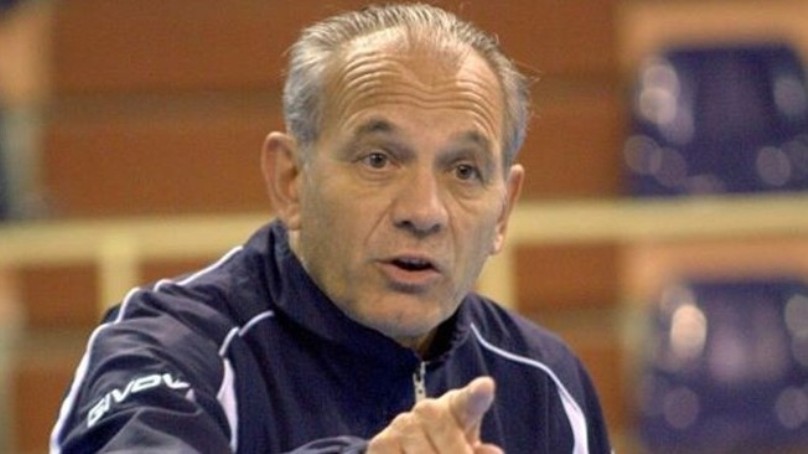 The FA of Indonesia (PSSI) have decided to end their relationship with Futsal coach Vic Hermans after they decided not to renew his contract.

Hermans’ contract is due at the end of this month.

The PSSI felt that Hermans had failed in the deliverables in the three championships that he was in charge of.

Indonesia failed to land a medal at the SEA Games 2017 while at the AFC Under-20 Championship, the team made the quarter-finals.