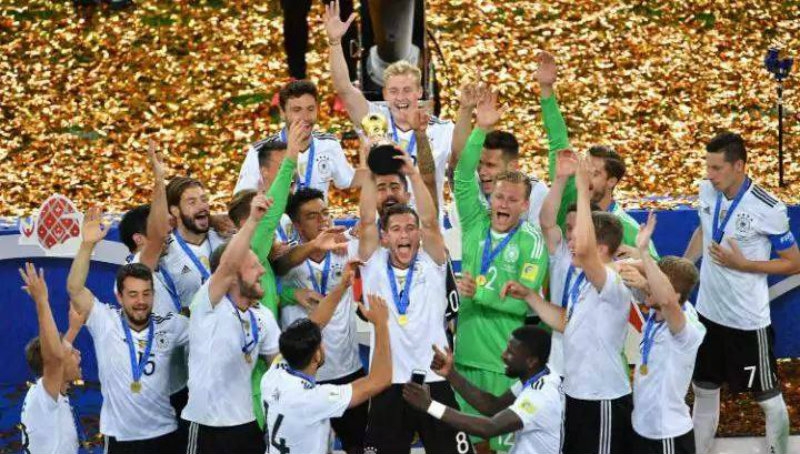 Germany manager Joachim Loew said he saw no reason to fear the reigning champions’ opponents after they were paired with Mexico, Sweden and South Korea in the 2018 World Cup draw.

“I am certainly not scared,” Loew told ZDF television.

“We know the Mexicans from the Confederations Cup, the Swedes are a European team who we know as well, so only South Korea will be a slightly unknown quantity.”

Germany will try to retain the World Cup for the first time since Pele and Brazil achieved the feat in 1962, but Loew said their opponents were improving fast.

“Other countries have been watching us over the last few years and they have progressed and they have great players. This will be an exciting World Cup.” – Agence France-Presse