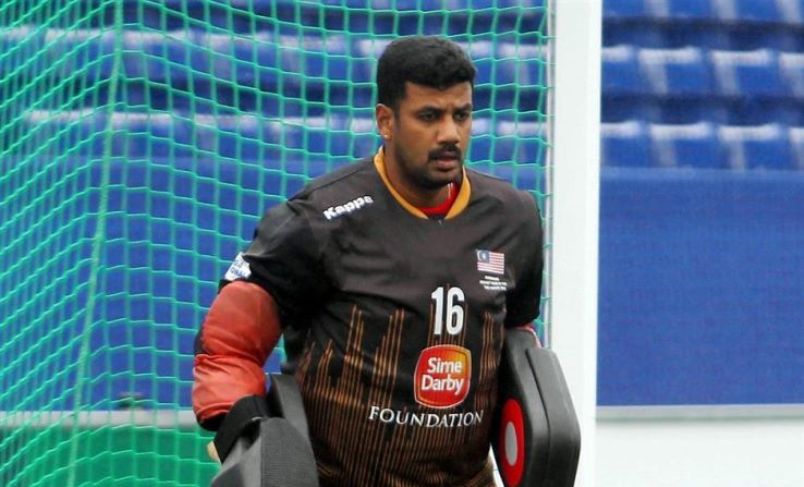 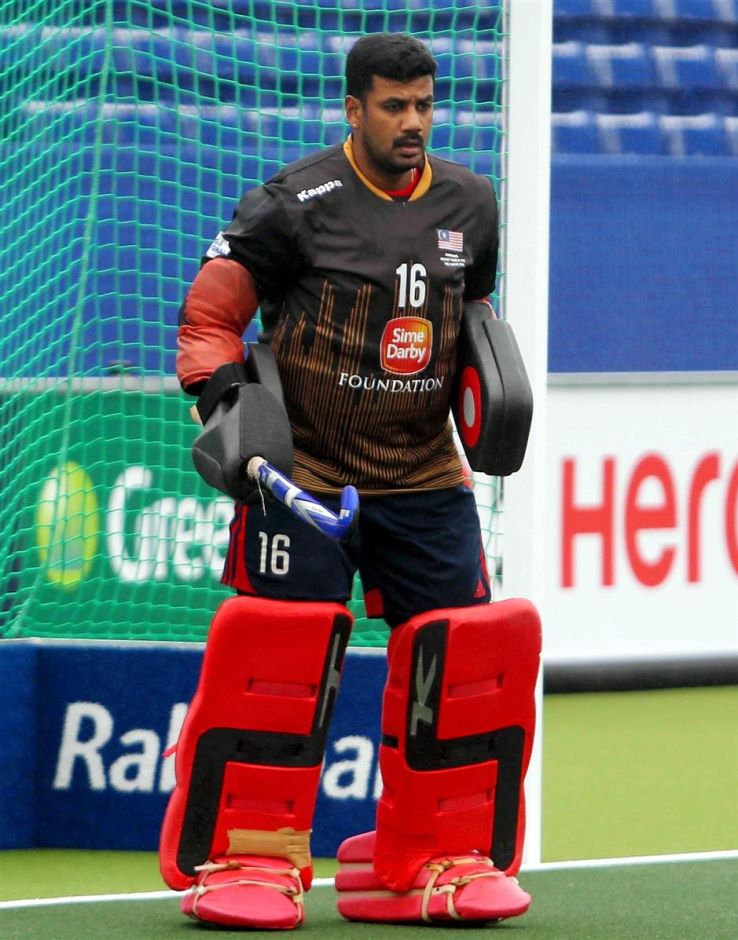 The Malaysian national men’s hockey team is determined to win the 2018 Jakarta-Palembang Asian Games gold medal for an automatic qualification to the 2020 Tokyo Olympics.
With the country qualifying on merit to the Hockey World League Finals in Bhubaneswar, India in December and the 2018 World Cup, national goalkeeper S. Kumar believes that the Malaysians has what it takes to defy the odds at the Asian stage.
In June, Malaysia defeated India in the quarter-finals of the World Hockey League Semi-Final in London to claim a spot in the 2018 World Cup.
“We’ve missed out on four Olympics event. Our target will definitely be the 2020 Tokyo Olympics after qualifying for the World Cup. So the best way to qualify would be to win the gold and we really want to win this.We have already started our training programme for the Asian Games. The coach has lined up a few matches against Holland and Germany to ensure we are on the right track to win the Asian gold,” said Kumar.
“India is definitely the top team in Asia now. It is not easy to beat them as they are currently fifth or sixth in the FIH World Rankings. I think beating India 3-2 for the first time in the Hockey World League Semi-Finals has given us greater confidence that anything is possible if we are truly committed.”
“It’s all a 50-50 chance as now you can see that all the top nations are equally competitive and capable of beating one another,” said the 38-year-old veteran, who has been with the national team for almost 19 years. He has set a target of a top-10 finish at the World Cup in December next year.
“Normally the juniors will compete in the SEA Games when the seniors are involved in other international tournaments at the same time but for now, we don’t have any assignments so the seniors will be involved to lend a helping hand to win the gold at home. We’re not going to underestimate any of our opponents and continue building our momentum,” added Kumar. – BY ALVIN OH