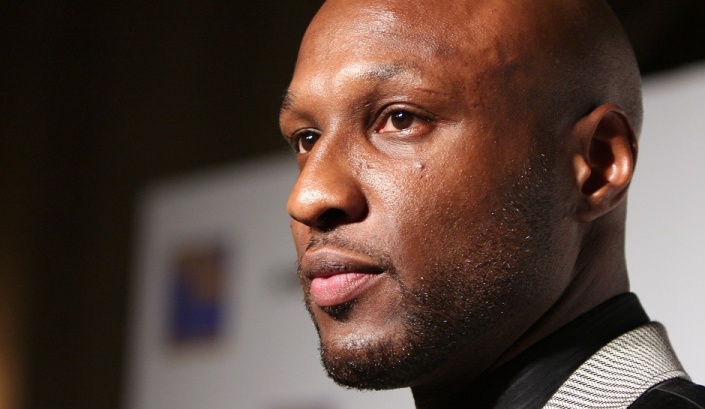 Basketball star Lamar Odom, who was found unconscious after a drug overdose at a Nevada brothel, will continue his “miraculous” recovery at a new rehab facility, his family said Friday night.

A statement released on behalf of the former Los Angeles Lakers star’s aunt JaNean Mercer and Odom’s relatives said the family have been through a very tough time.

“Your support has been paramount in helping to uplift us during these past few difficult months,” the brief statement said.

Two-time NBA champion Odom, who turned 36 while recovering in hospital, is improving in leaps and bounds the family said on Friday.

“We announce his transition to the next stage of his miraculous recovery at a new facility. Lamar continues to make remarkable strides and we are asking that you continue to respect our privacy,” the family said.

Odom was hospitalized and placed on a life-supporting ventilator in October, when he was discovered unconscious at the Love Ranch brothel outside Las Vegas after reportedly consuming a cocktail of drugs and alcohol during a four-day binge.

His estranged wife, reality television star Khloe Kardashian, raced to his bedside with members of her family and continues to oversee his medical care.

Kardashian filed for divorce from Odom in December 2013, citing irreconcilable differences after four years of marriage.

But following the drug overdose, Kardashian decided to call off the divorce proceedings and the request was approved by a Los Angeles judge in late October. – Agence France-Presse