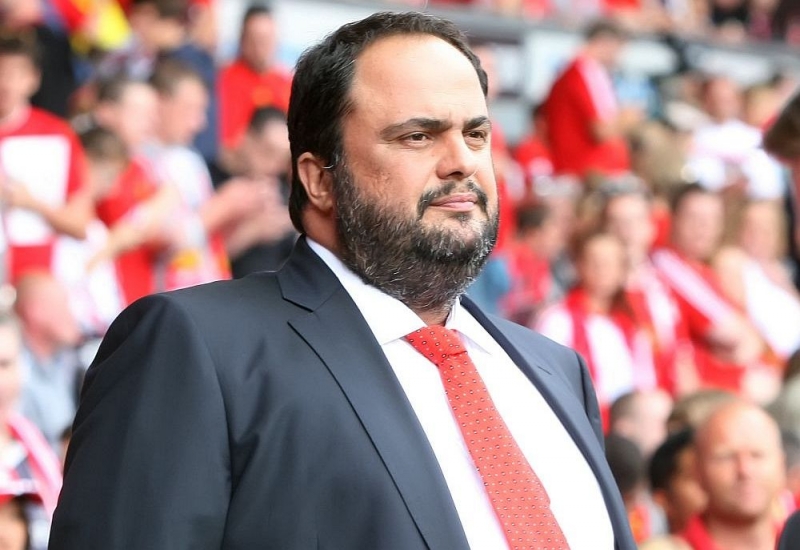 Greek media reported Tuesday that Olympiakos owner Vangelis Marinakis is among 28 people who are to be brought to trial for corruption in Greek football.

“We are serious and will only give our position when we have something official. One thing is certain is that Marinakis will continue to help Olympiakos grow against the dreams of those who set up and executed plans and schemes against him and against the biggest team on earth,” Olympiakos communications director Kostas Karapapas wrote on his Facebook page.

Marinakis, former Greek football federation president Giorgos Sarris, and an ex-legal advisor have been accused of forming a criminal organisation and manipulating results of matches, according to the media.

Others facing various charges include former federation members, ex-referees, the owners of Super League clubs Levadiakos and Atromitos, as well as former coaches and players.-Agence France-Presse