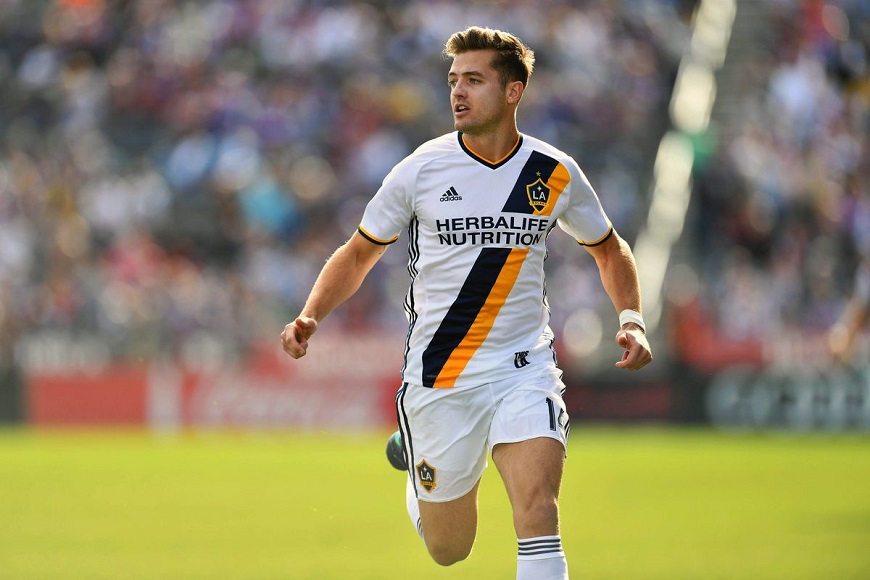 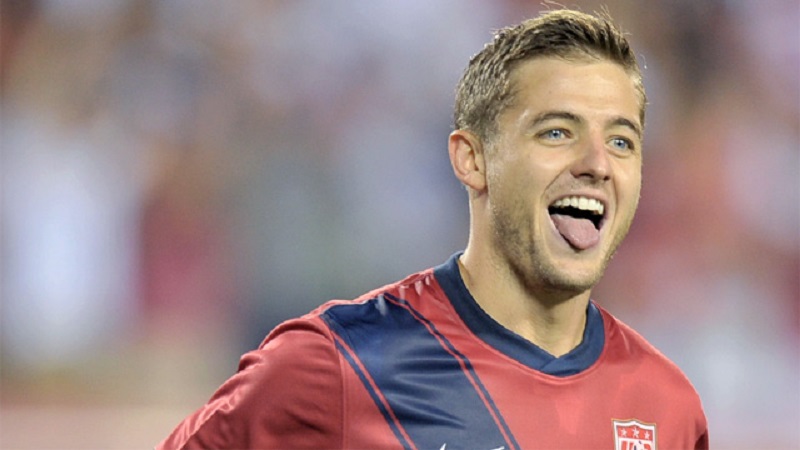 Rogers, 30, confirmed his retirement in a statement released through the Galaxy, ending a professional career that spanned 11 seasons and included stints in England, the Netherlands and Major League Soccer.

Rogers has not played since suffering a season-ending ankle injury in May which left him with nerve damage requiring surgery.

“It is with mixed emotions that I announce my retirement from the game of soccer,” Rogers said.

“It is through this game that I have experienced some of my greatest achievements both professionally and personally and I am forever indebted to the numerous individuals — coaches, teammates, staff and fans — that have helped me during this journey.

“I will remain deeply connected to this sport and its surrounding community.

“I leave the game full of pride of what I have accomplished as a person and a player. I am looking forward to the next chapter of my life.”

He also earned 18 caps with the US men’s national team.-Agence France-Presse