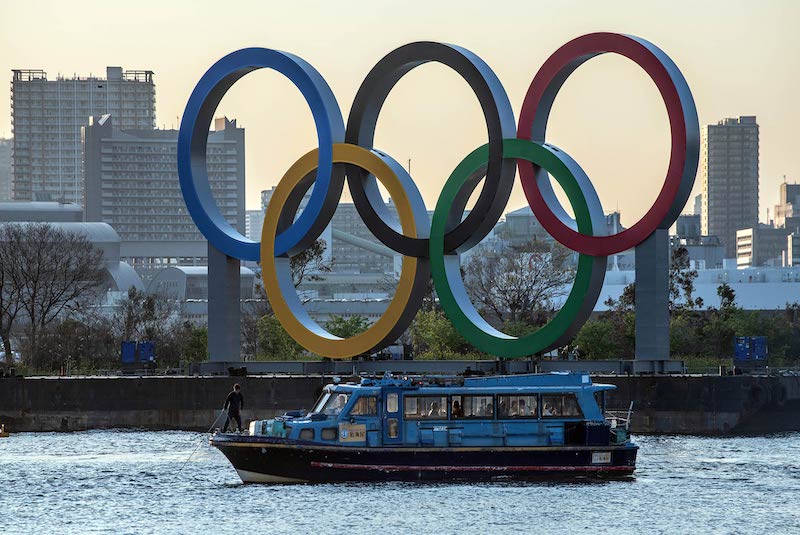 The countdown is on!

The Olympic torch is on its way, and in 100 days, the Olympic Games Tokyo 2020 will officially open in the Japanese capital’s Olympic Stadium. Cycling will take centre stage the very next day, on Saturday 24 July, with the men’s road race.

As well as the arrival of BMX Freestyle, the Tokyo Olympics will see the return of the Madison – for men and women – on the track. In total, cycling will have 22 gold medals up for grabs in Tokyo, making it the third largest sport in terms of medals awarded and number of athletes participating.

Over the Olympiads, cycling has evolved in terms of gender parity. In Los Angeles 1984, women’s road racing was included on the programme for the first time, followed by women’s track four years later. The 2012 Summer Olympics were the first at which men and women competed in the same number of events in all cycling disciplines (previously track cycling had more events for men than women). Finally, at the end of last year, the UCI announced that an equal number of female and male cyclists would compete at the Paris 2024 Olympic Games, with the equalisation of athlete quotas for road and track (already achieved for BMX Racing, BMX Freestyle and mountain bike).

In Tokyo, both the men’s and women’s road races will start in the Tokyo metropolitan area and route west through scenic landscapes towards the Mount Fuji region, finishing at the Fuji International Speedway circuit. The athletes will be put to the test with technically challenging courses including significant elevation gain: 137km and 2692 metres of elevation for the women and 234km for a total of 4865 metres elevation for the men.

After the announcement of the courses in 2018 – and before the postponement of the Games – 2012 Olympic Champion Marianne Vos (NED) predicted a “hard and spectacular” race.

Meanwhile, the time trials will start and finish on the Fuji International Speedway circuit, with the women completing a lap of 22.1km, and the men covering the lap twice for a total of 44.2km. 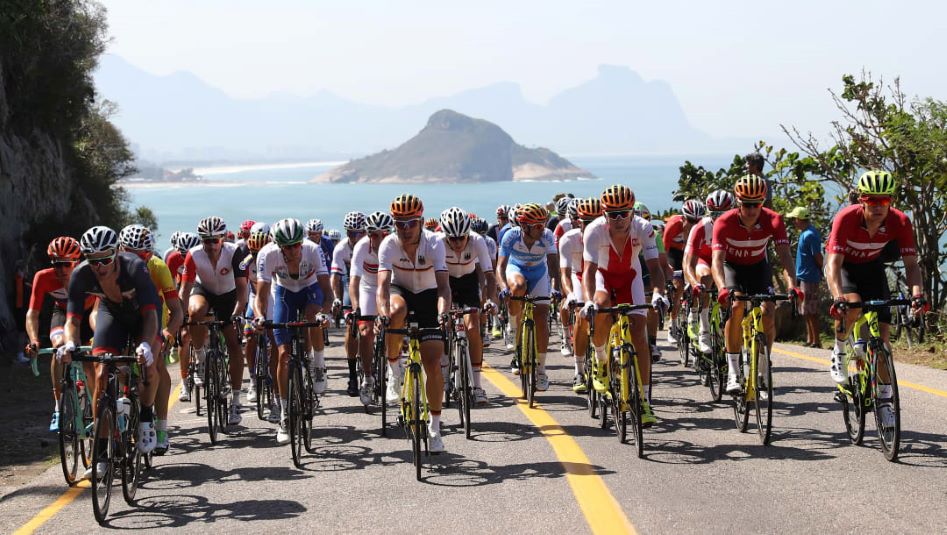 Riders will tackle a specially-designed 4.1km course in Izu, with 150m of elevation per lap, to be covered multiple times. As with the road race, the iconic Mount Fuji will be visible from various parts of the course, described by organisers as the most challenging to be ridden at an Olympic Games.

A test event back in October 2019 saw Swiss athletes shine and athletes praise the technically and physically challenging course.

The men’s race will take place on Monday 26 July, followed by the women’s race on Tuesday 27 July.

For its fourth appearance at the Summer Olympic Games, the BMX Racing will take place at the Ariake Urban Sports Park on the waterfront, not far from the Athletes’ Village. The quarter-finals, semi-finals and finals will be held over two days for both men and women.

A test event held in October 2019 saw victory go to Frenchman Romain Mahieu in the men’s competition, while Australian Saya Sakakibara proved to be the strongest of the women’s field.

Twenty-four men and 24 women will line up for the quarter finals on Thursday 29 July, with the semi-finals and finals following on Friday 30 July.

Two days of competition will also be necessary to decide the first-ever men’s and women’s BMX Freestyle Park Olympic Champions.

A select nine women and nine men will be part of this inaugural Olympic competition, with the athlete quotas for Paris 2024 increasing to 12 men and 12 women.

The indoor Izu Velodrome in Shuzenji, Shizuoka Prefecture will see Olympic Champions crowned in 12 events: the keirin, Omnium, sprint, team sprint, team pursuit and Madison for both men and women. The 250 wooden track is well-known to athletes throughout Asia, as it houses one of the UCI World Cycling Centre’s satellites, regularly hosting training camps for athletes from across the continent.