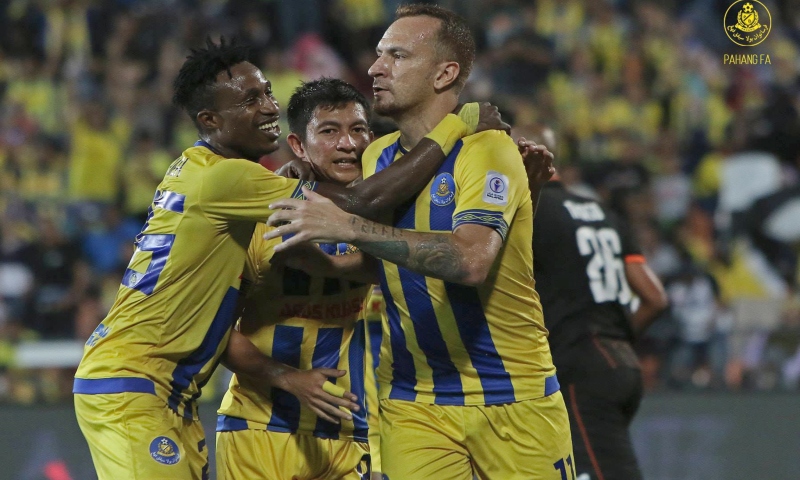 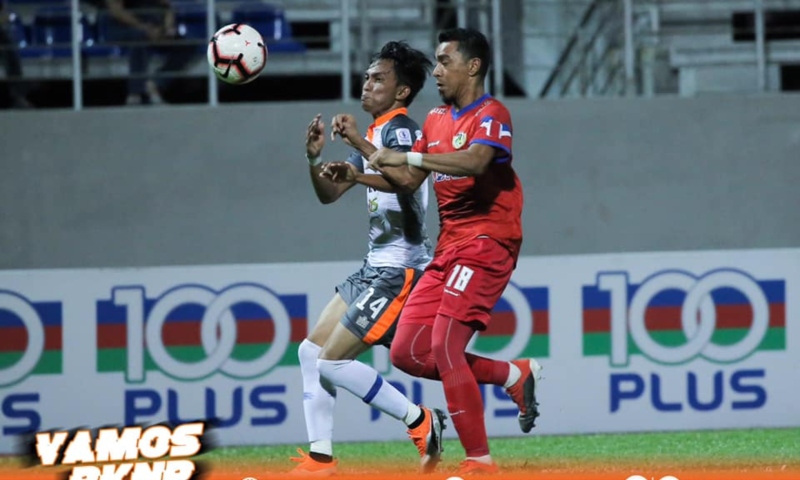 East Coast giants Pahang are the new leaders of the Malaysian Super League on goal difference after a 3-1 win over Felda United in Jengka but the story of the night on Saturday was in Manjung as PKNP (Perak SEDC) tore Kuala Lumpur apart with a 4-0 win to leave the City Boys winless.
If the big defeat was humiliating for KL there was more embarrassment for the visitors at the Manjung Municipal Council Stadium when the team was reduced to nine players after Firdaus Faudzi and Zaiful Hakim were sacked for rough play in the 35th and 74th minutes respectively.
KL remained entrenched at the bottom of the 12-team league – without a point to show after six matches while PKNP – one rung above KL – enjoyed their first win in seven matches.
It has been a bad start to the season for KL and things became worse when coach Yusri Che Lah quit the team on March 11 and is now handled by Yusri’s assistant Chong Yee Fatt.
PKNP scored their goals through former Melaka United player Yashir Pinto (7th), G. Mugenthiran (32nd) while Giancarlo Rodrigues hit a brace with strikes in the 63rd and 90th minutes.
Pahang soared to the top of the league standings after an impressive 3-1 win over Felda United at the Tun Abdul Razak Stadium in Jengka – ahead of five-time Super League champions Johor Darul Takzim (JDT) on goal difference.
Both have 17 points each but the Elephants have a goal difference of 15-4 against JDT’s 17-7. JDT drew 1-1 with Kedah away on Friday, leaving the Red Eagles with 12 points with PKNS FC and Melaka United in fourth and fifth place respectively with 11 points each.
Pahang got their goals through national striker Norshahrul Idlan Talaha (45th), Jose Eduardo (penalty, 63rd) and Faisal Abdul Halim (90th) while Felda’s consolation goal was netted by Thiago Junior
Petaling Jaya FC shocked PKNS FC 1-0 at the Petaling Jaya Stadium with Aizul Ridzuan Razali striking the “killer blow’ on 59 minutes as PKNS’ Romel Morales muffing a penalty in the dying minutes of play. – BY RIZAL ABDULLAH
- Advertisement - 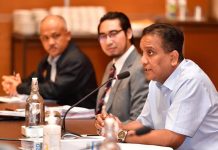