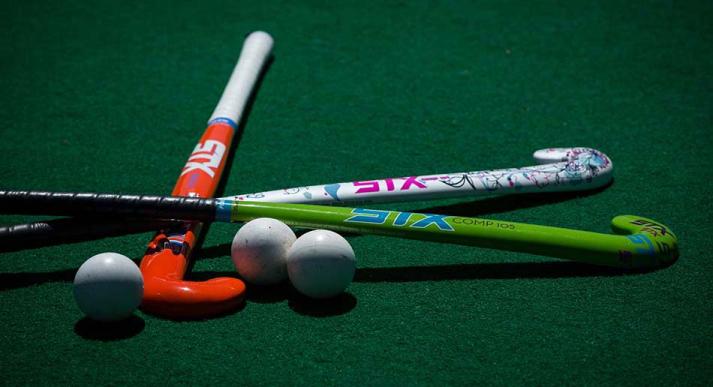 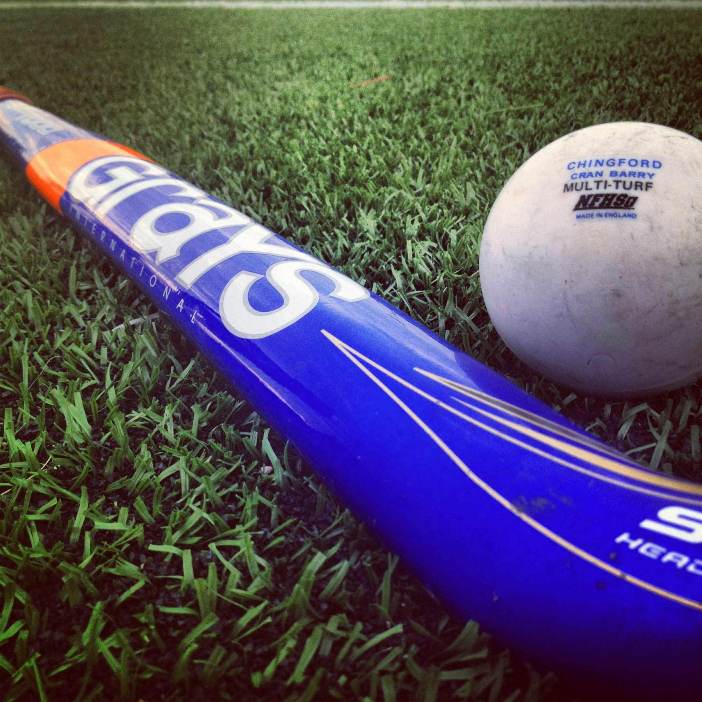 # Pahang win the ‘lottery’ to edge Perak 3-2 on penalty strokes
# Terengganu beat Johor 1-0 to take third place
Pahang kept their nerves to win their first veterans hockey title with a 3-2 win over Perak on penalty strokes after a scoreless draw in the final at the Taman Daya Hockey Stadium in Johor Bahru on Saturday.
While Pahang celebrated the title it was a different story for Terengganu. Pahang and Terengganu finished joint champions last year. However, Terengganu could only manage a third placing this time after a 1-0 win over Johor in the playoff.
In the semi-finals played earlier in the morning Pahang packed off Terengganu 3-0 while Johor were at the receiving end of Perak and ended up with a massive 5-0 defeat.
Pahang goalscorers in the shootout were Sunil Prasad, Ashri Muda and Khairul Hisham Adam while Kasevan Naidu and Badrulazam Talib scored for Perak.
“We are lucky to have beaten Perak in the lottery. They (Perak) were the better side in the tournament but luck was with us this time around,” said Pahang team manager Rafaie Abdul Kadir after the win.
For Perak coach Saiful Azwan Ismail it was another disappointment in the veterans final after losing to Negri Sembilan in the final in 2013.
“I was on the losing side in 2013 as a player. It turned out to be another disappointment…this time as a coach. But that is sports…you win some you lose some,” said Saiful who gave Pahang the credit for winning the title outright this year.
In the playoff for third place Terengganu edged Johor 1-0 with a Kamsani Jasmani field goal in the 10th minute.
Johor team manager Ir Azhar Jaafar was rather disappointed with the fourth place.
“We lost focus when it mattered most. The players tried their best but could not get a positive result. Overall we did well for our best finish in the tournament so far,” said Azhar.BY RIZAL ABDULLAH
RESULTS
Final
Pahang  0   Perak   0
(Pahang win 3-2 on penalty strokes)
3rd and 4th place playoff
Terengganu  1  Johor  0