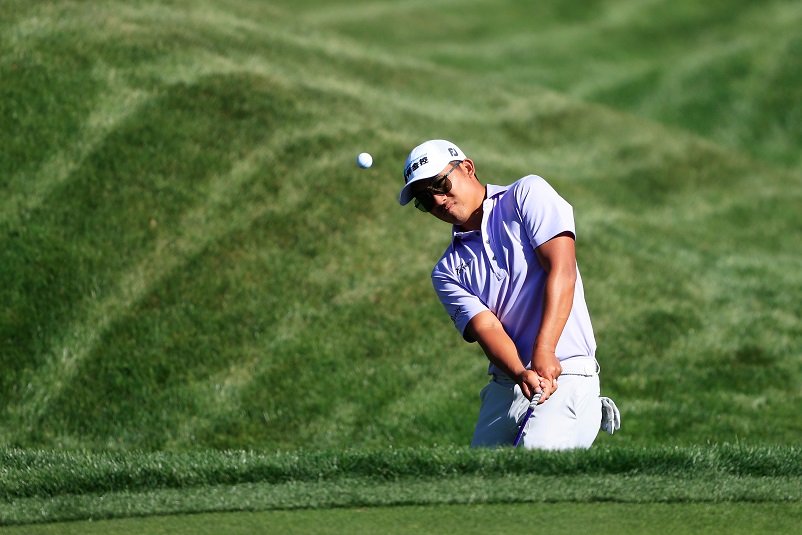 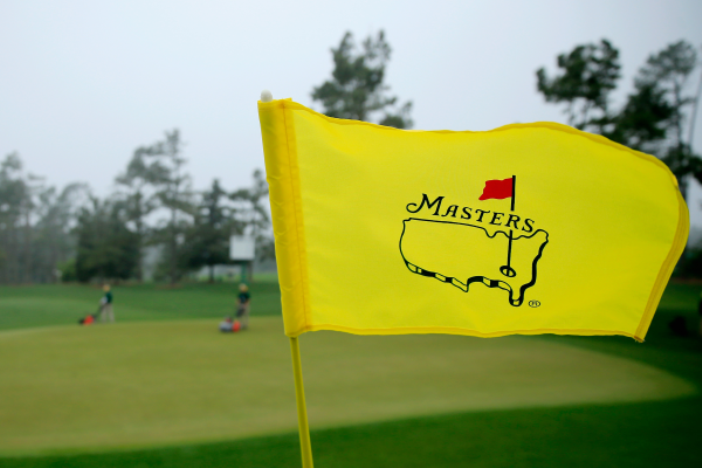 When he made his debut in November, the 29-year-old made sure he enjoyed the full Augusta National experience which included sampling all the famous sandwiches, marveling at the magnificent sights around the venerable venue and most importantly, managing his own expectations.

The result was an impressive tied seventh finish – the best by a Chinese Taipei golfer in the tournament’s storied history – and Pan now plans to keep to the same drill in the year’s first major which starts on Thursday.

“Can’t wait to go back there for the food,” said Pan. “We had some wonderful fillet mignon steak for our dinner and I loved the pimento cheese sandwich and the egg sandwich. I think I tried all the sandwiches they had for us.

“Being a first timer (in November), I did not have much expectation and that mindset helped as I was able to enjoy myself more on the golf course. I was sightseeing quite a bit, enjoyed the views, and enjoyed the memories of being at the Masters which I grew up watching with my late father and brother. It was an unbelievable experience being there on the first tee for the first time. It was really cool for me.”

Pan fired rounds of 70, 66, 74 and 68 for a 10-under 278 total which secured a quick return to the prestigious tournament which stands out through a lifetime exemption afforded to the winner, who also receives a green jacket. It also proved to be an emotional week for Pan, whose late father had been instrumental in his golf career.

A recent top-3 finish at The Honda Classic, his first top-10 since November, has also put Pan in a good frame of mind ahead of this week’s showpiece, which he grew up watching in the wee hours of the mornings back home in Taipei.

“It is an amazing week. As a kid, the first major I watched on TV was the Masters which always meant more than the other majors. I remember all the holes, especially on the back nine. Now that I’ve been here and had such a great performance and a top-10 finish, it means a lot. It is a good confidence boost,” he said.

“Getting back  … that’s the best reward as you play hard for four days and knowing I would be back in a few months, that was really special. As a kid, I dreamed of being there one day. I obviously wish my dad is still in this world to watch me. After I finished four rounds, my brother texted me as it was an emotional week for him too as we watched it growing up together. It was a special week for our family.”

The former world No. 1 amateur golfer won his lone PGA TOUR title, the RBC Heritage, the week after Tiger Woods’ Masters victory in 2019 and then had to wait 19 months to reap the ultimate reward for his career breakthrough in the U.S. With COVID-19 disrupting the sporting world last year, he finally took his Masters bow last November and it was well worth the wait.

“It’s such an iconic event on the PGA TOUR. The was a lot of news coverage back home. It was a big achievement, the best performance by a Chinese Taipei player. Things were going crazy back home,” recalled Pan.

“The thing I’m looking forward to is the golf course, which is so special although it plays really hard. I did pretty well with my putting and part of the reason was that I hired a local caddie (Derrick Redd) and will use him again. Last year’s T7 was a big encouragement. I’ve set my objective for a top-20 for this year. I know there will be pressure.”