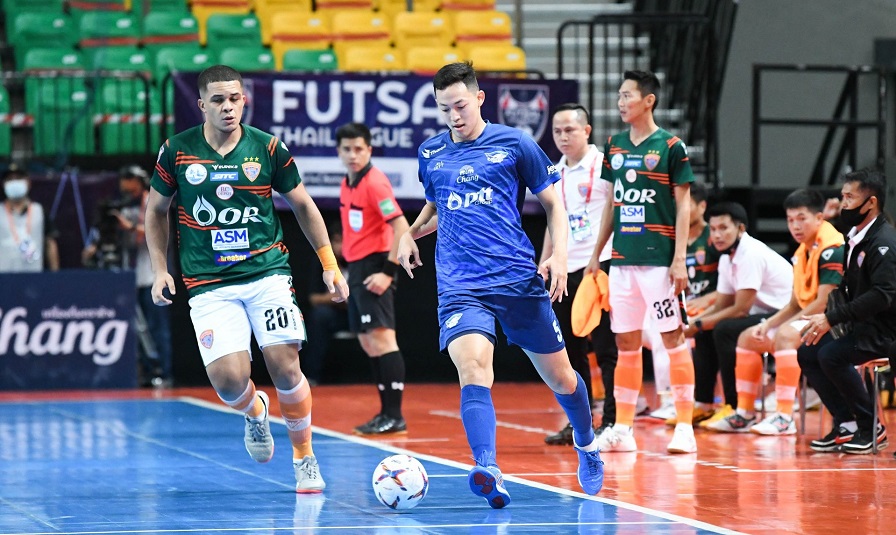 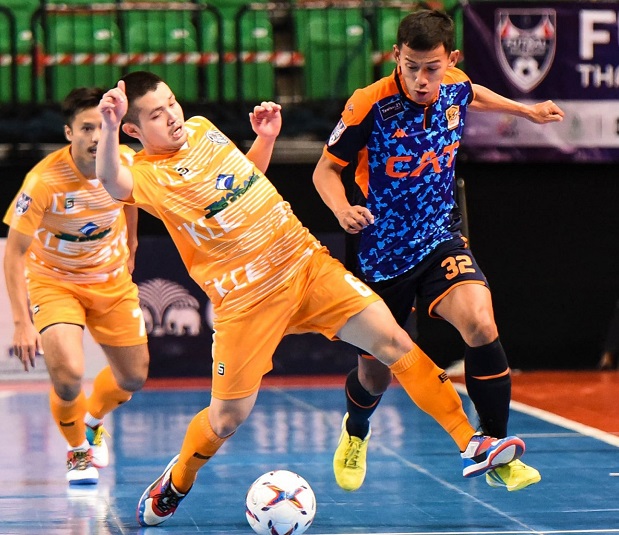 ASM Port were the first to get onto the scoresheet when Veerayut Wan Chiangrak put them ahead in the 16th minute as Peerapat then put Bluewave back on level terms three minutes later.

With the score remained deadlock in the second half, both teams had to be content with the one point as Bluewave still maintained a seven-point advantage over second-placed ASM Port.

And with just three matches left to play, a win in the next game for Bluewave and a loss for ASM Port would see the former confirming their status as the league champions this year.

In the meantime, CAT FC failed to close the gap on the leaders when they were held to a 2-2 draw by Tha Kham Cold Room FC.

It was a see-saw battle between the two with Pornthep Soanamit’s lead after two minutes for Tha Kham being cancelled out by CAT FC’s Airton Oliveira Brandao two minutes later.

Sittichai Prasongsin then restored Tha Kham’s lead in the seventh minute as Udson Goncalves Vieira then once again restored parity just before the end of the first half. 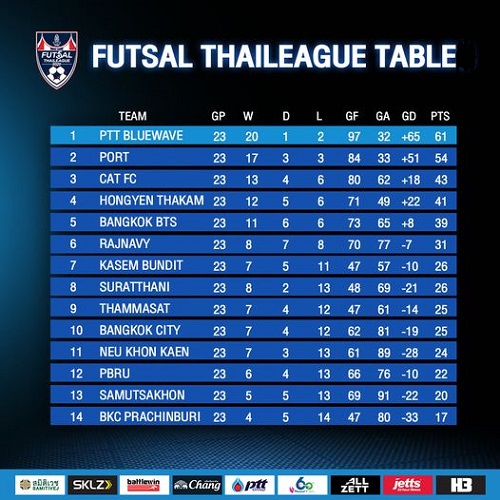