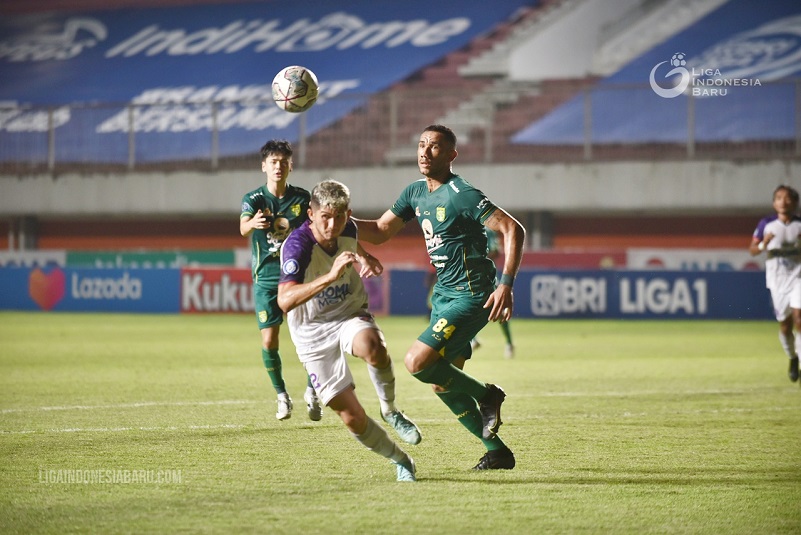 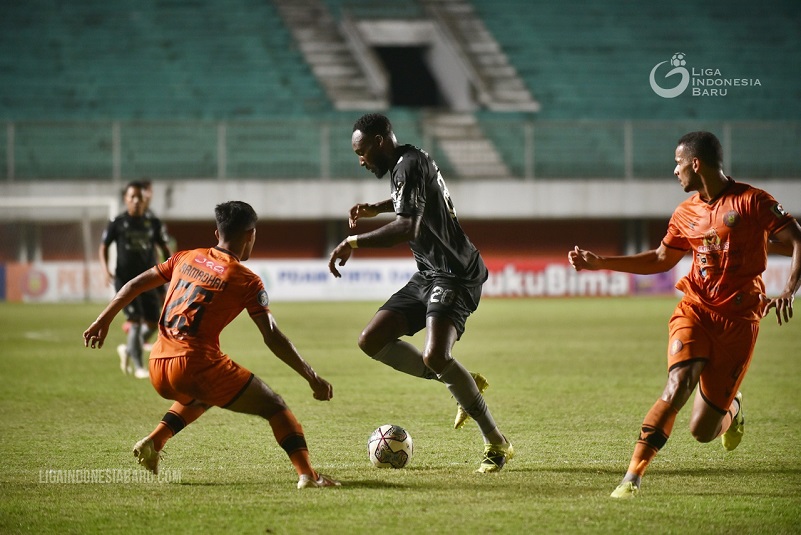 Persebaya Surabaya and Persib Bandung were big winners in the 2021/22 BRI Liga 1 this week as they both strengthened their positions at the top half of the standings.

At the Maguwoharjo Stadium in Sleman, Taisei Marukawa was on target early in the third minute before adding his second off a 74th minute penalty as Bruno (68th) and then Samsul Arif (80th) slotted home the others for the well-deserved win.

“The players played really well and that allowed us to win big. But as I have impressed upon the players, that they need to always remain humble as there are still many matches ahead,” added Persebaya head coach Aji Santoso.

The win saw Persebaya moved up to sixth at the standings as Persita remained eighth.

On the other hand, a brace from Wander Luiz (34th and 53rd minute penalty) and then two more from Marc Klok (20th) and Geoffrey Castillion (29th) led Persib past Persiraja 4-0.

With the full points, Persib are now just a point behind leaders Bhayangkara FC who were held to a scoreless draw by PSS Sleman. 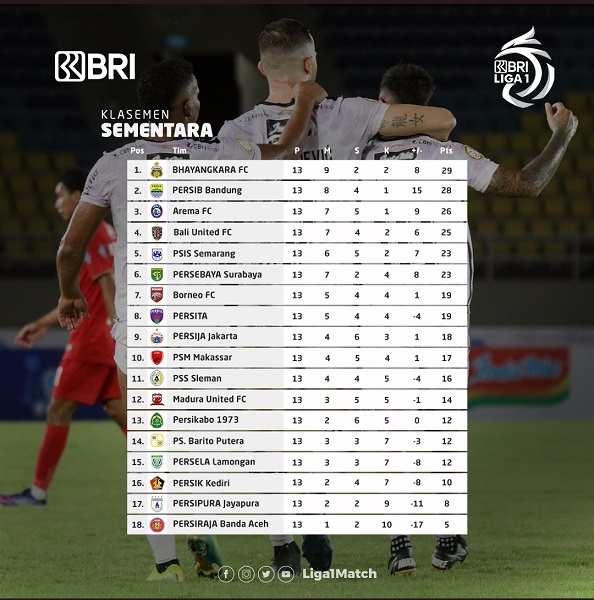