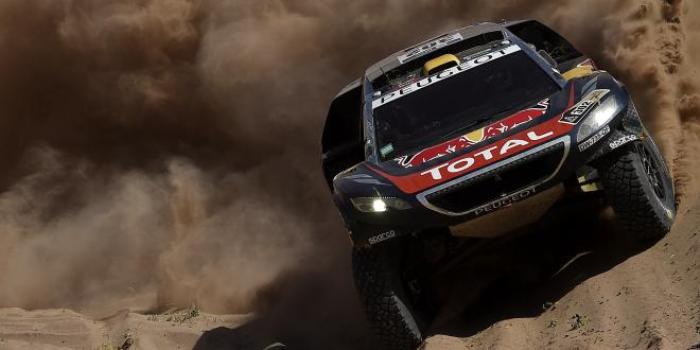 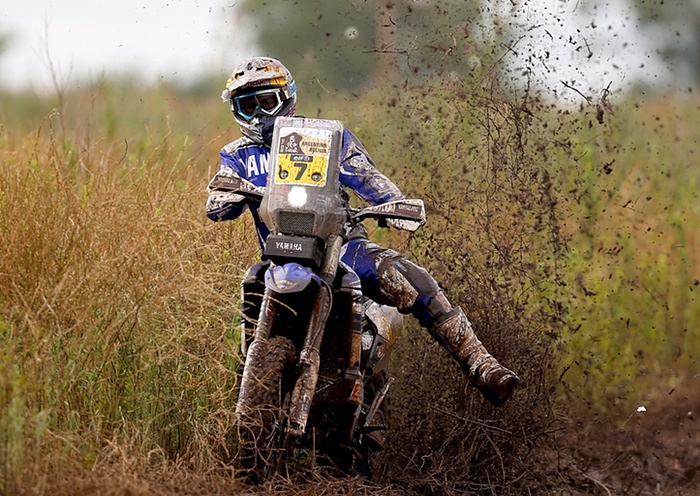 Hirvonen, competing for the first time, claimed his first stage win as he negotiated his Mini over 931km — 481km timed — between San Juan and Villa Carlos Paz in Argentina.

The Finn clocked 5hr 34min 17sec, to finish nine seconds ahead of Al-Attiyah with South Africa’s Leeroy Poulter third at 45sec for Toyota.

It was the third victory for a Mini in his year’s race with Al-Attiyah also winning two stages.

Earlier Portugal’s Helder Rodrigues, riding a Yamaha, lead the motorbikes ahead of Australian race leader Toby Price on a KTM.

Rodrigues clocked 5hr 57min 24sec to finish 7min 32sec ahead of Price with Argentina’s Kevin Benavides third at 7min 55sec on a Honda.

Price, 28, is poised to claim his first Dakar victory in Rosario on Saturday with the KTM rider holding a 37min 39sec advantage on his Slovak teammate Stefan Svitko while the Chilean Pablo Quintanilla of Husqvarna lies third at 53min 10sec.

France’s Antoine Meo had been sitting third before the longest stage of the endurance race but dropped to sixth overall after losing half an hour during a fall. – Agence France-Presse