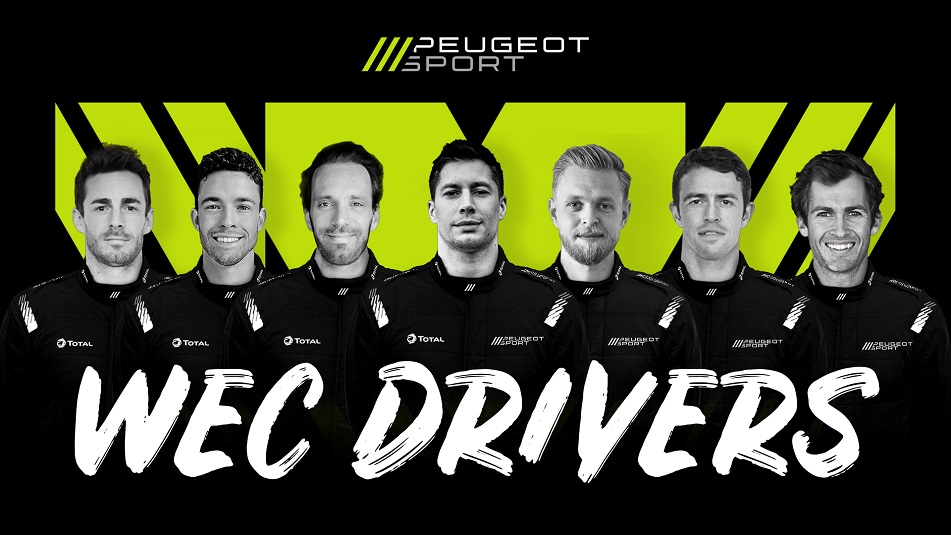 After releasing illustrations of its upcoming Hypercar prototype and revealing the characteristics of its LMH powertrain, Peugeot Sport has now announced the names of seven drivers who will compete in its FIA World Endurance Championship programme.

Throughout 2021, the six nominated drivers and one reserve/simulator driver will contribute actively to the new Hypercar’s development and work with Peugeot Sport staff as the programme takes form.

Jean-Marc Finot, Director, Stellantis Motorsport: “The quality of the relationship between everybody involved in the project is fundamental. Over and above their individual racing skills, the main criteria we took into account when assessing and talking with drivers were the ties they have with each other, their mindset and their ability to work together to motivate and help take the team forward, because the human factor plays such a big part in endurance racing. We also wanted to establish that they saw their commitment with us as a priority and not just a line on their CV.”

Olivier Jansonnie, WEC Technical Director at Peugeot Sport: “We looked at all the endurance racing championships that have been organised over the past five years. We didn’t just take individual results into consideration. We also examined the speed, consistency and reliability of a long list of drivers because we are looking for a line-up that meshes together well, with an eclectic mix of upcoming youngsters and experienced campaigners with proven development skills, especially in the field of hybrid power trains.”

Frédéric Lequien, CEO of the FIA World Endurance Championship: “Peugeot Sport has announced an extremely strong driver line-up for its assault on the WEC and it’s fantastic to see the marque make continued progress with its Hypercar. The strength and experience in its chosen drivers is second to none and they will certainly be a force to be reckoned with on the circuit. We wish Peugeot Sport continued success in its development programme and we can’t wait to welcome them to the grid in 2022.” 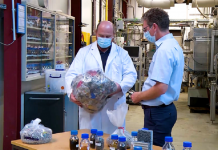