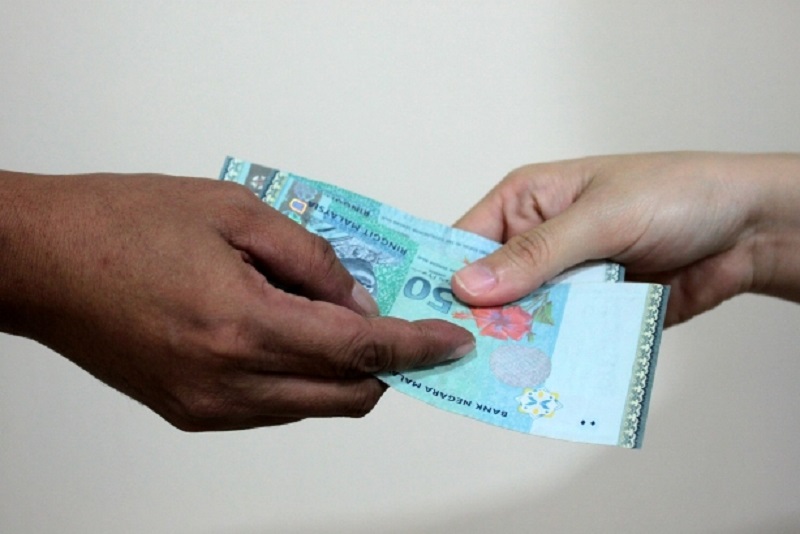 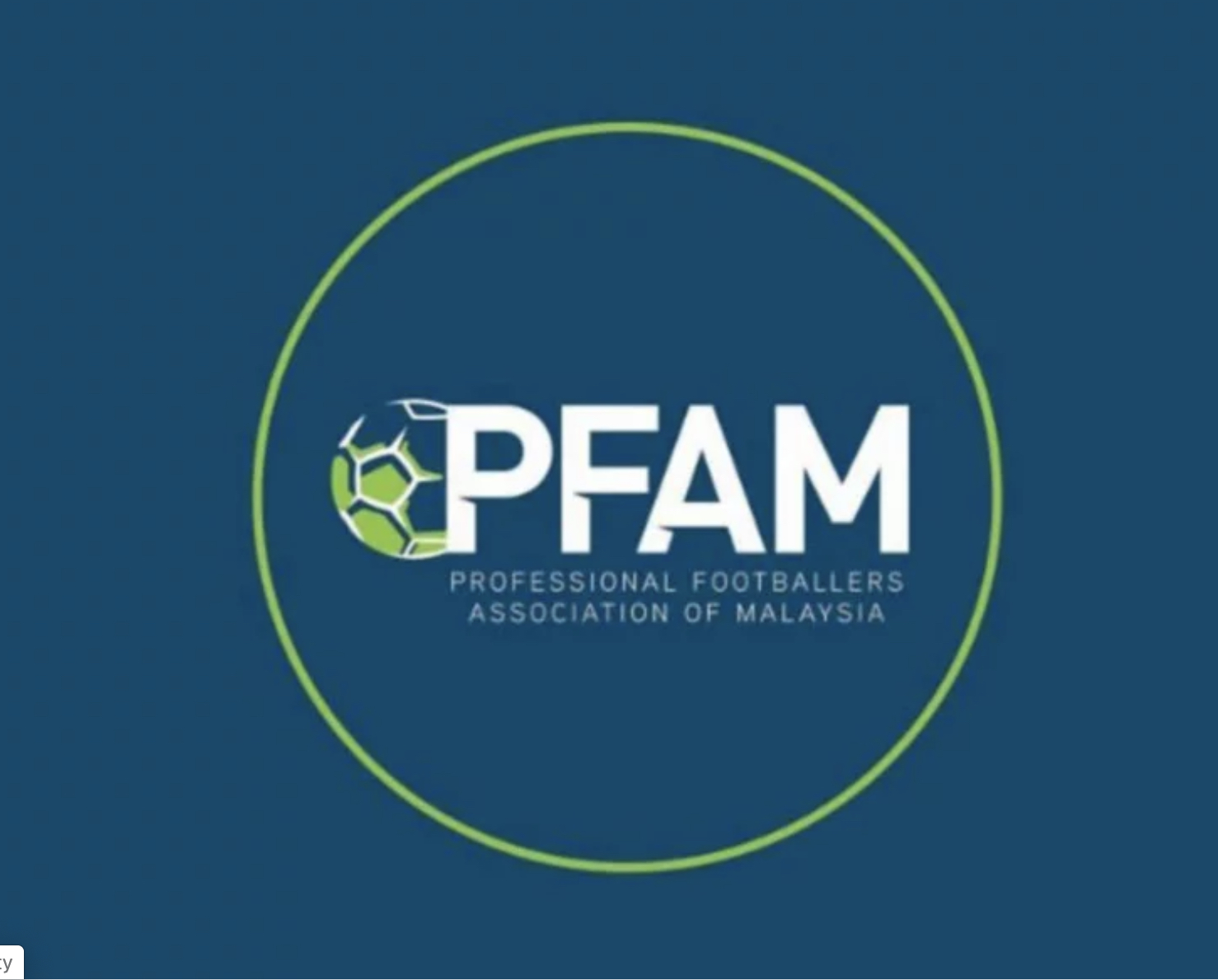 The Professional Footballers Association of Malaysia (PFAM) has come out with two strong conditions if they are to accept a proposed pay cut in the now-suspended Malaysian League due to coronavirus (COVID-19).

Top of the demands is that teams that are owing to the players’ salaries will have to settle the dues first to ensure that the players’ rights are protected.

World football governing body Fifa has encouraged clubs and players to accept ”restructuring”‘
of salaries and all parties to reach a consensus on the matter.

Fifa president Gianni Infantino made it clear that “health comes first” and no match, no competition as no league is worth risking a single human life” with nearly all leagues in the world currently suspended.

All leagues have been suspended indefinitely and some of the clubs have deducted a certain percentage of the players’salaries during the COVID-19 difficult times.

The Malaysian League has been suspended since Marc16 – two days before the federal government”s Movement Control Order (MCO) came into force.

PFAM also wants the team management to have negotiations with the players on an individual basis as they (the players) have different salary scales with their respective teams.

Previously, PFAM disagreed with the proposed pay cut suggestion for the players as it feared the team management may use COVID-19 as an excuse to pay the players, especially those teams who owe players and officials.

As it is Melaka United, one of the teams that are involved in salary arrears, has already shot down PFAM’s first suggestion.

It is left to be seen what transpires next.