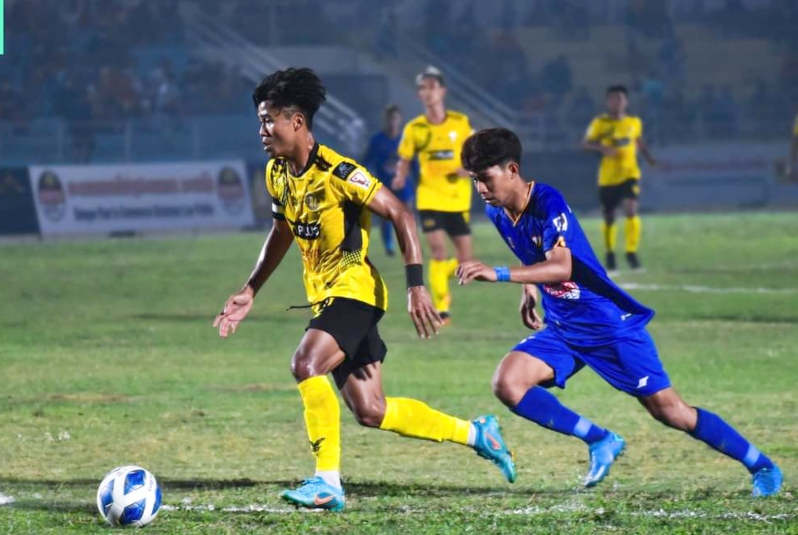 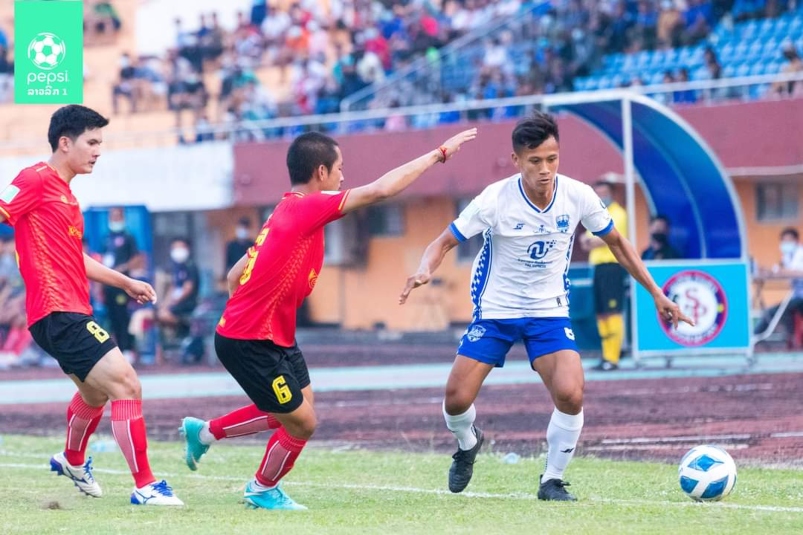 A lone strike from Kaharn Phetsivilay gave Young Elephants FC a valuable 1-0 away win over Luangprabang United as they continued their fine run in the 2022 Lao Pepsi League 1.

With the game seemingly destined to head into a deadlock, Phetsivilay pounced on a loose ball off a freekick to score the only goal of the game five minutes with five minutes left on the clock.

With Champasak United held to a 1-1 draw by Army FC, the only other team to pick up the full three points on the weekend was Master7 FC, who beat Ezra United 1-0.

Brazilian striker Rafinha scored the only goal of the game in the 35th minute for Master7 FC to stay second in the standings.