Home 2021 Phnom Penh Crown move up to third in MCL 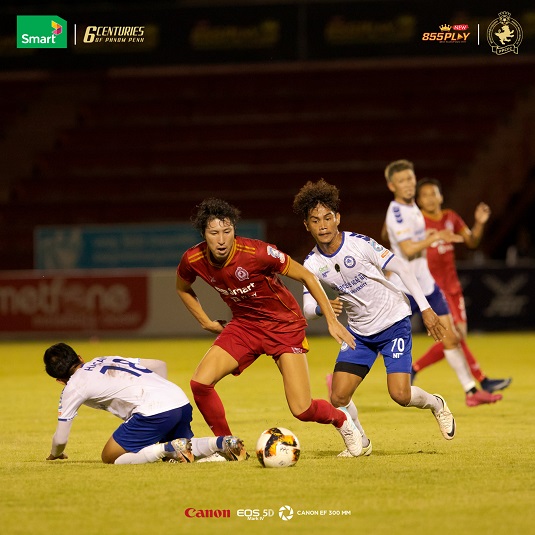 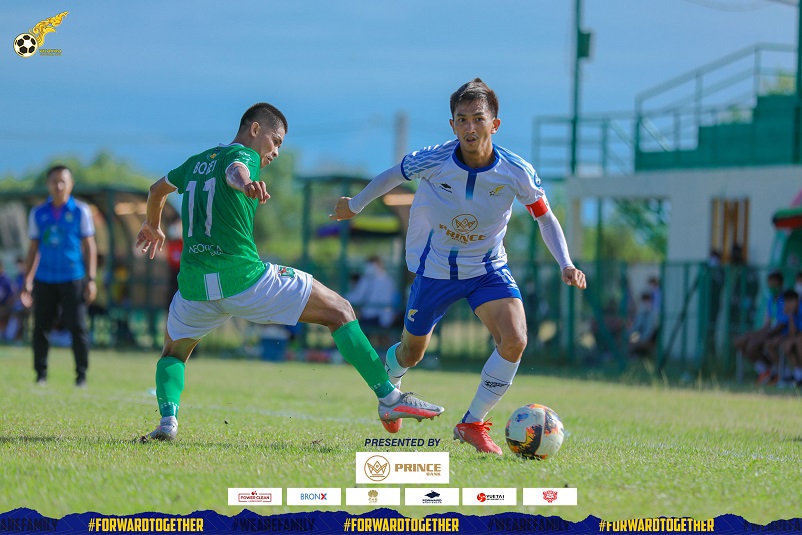 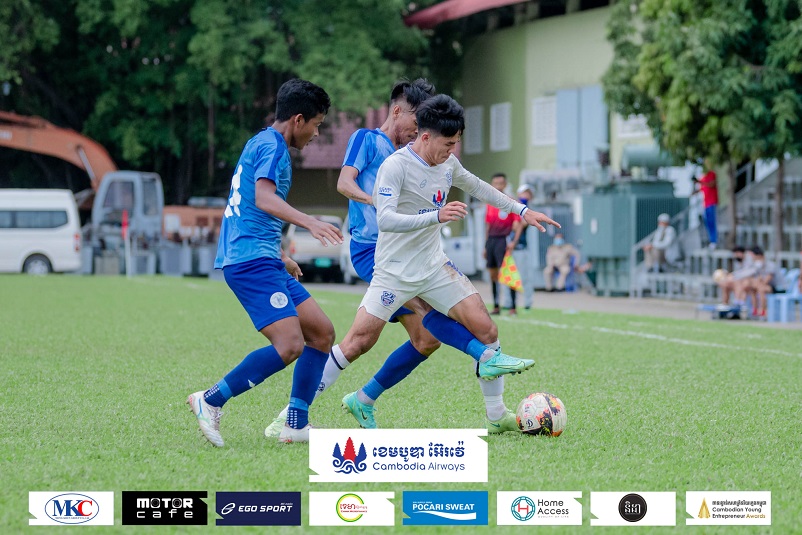 A thumping 5-0 win over Asia Euro United (AUE) moved Phnom Penh Crown to third in the 2021 Metfone Cambodian League (MCL) as the top two maintained the status quo at the top of the standings.

And this week, Visakha beat Kirivong Sok Sen Chey FC 3-1 after coming back from a goal down following Reiya Kinoshita’s 50th minute strike for the latter.

Defending champions Boeung Ket had goals from Chan Vathanaka (4th) and Sieng Chanthea (58th) to thank for their 2-0 win over Electricite Du Cambodge. 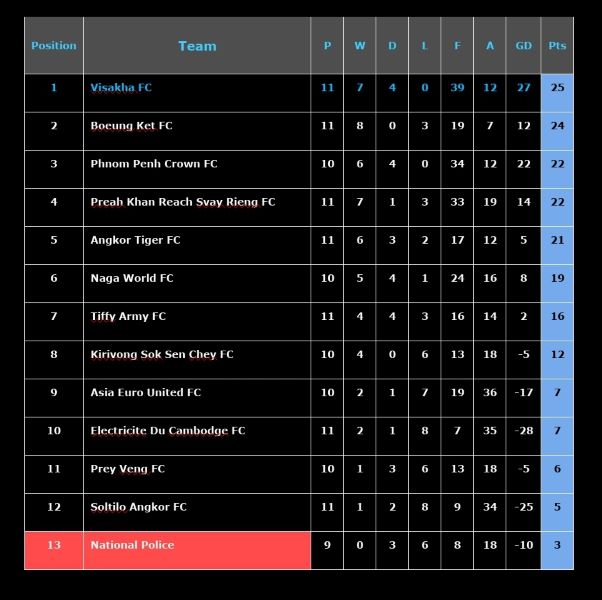