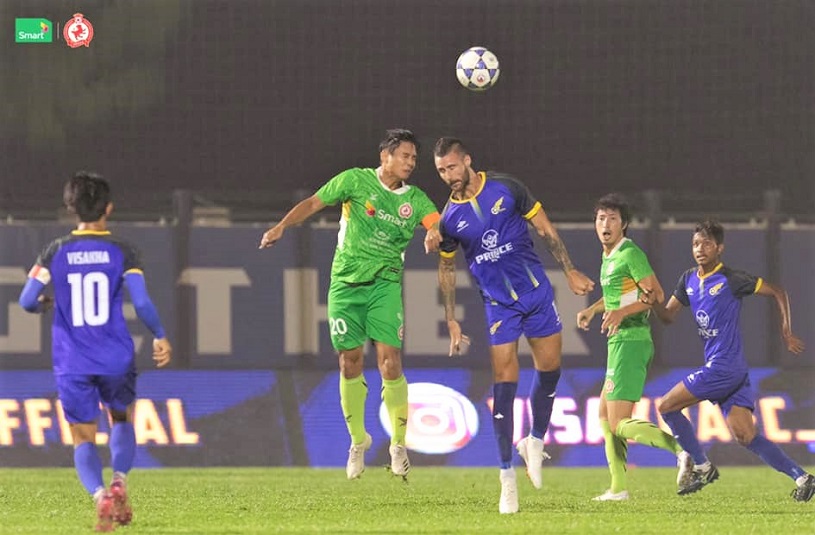 Phnom Penh Crown FC started the 2021 season on the right note when they won the pre-season tourney Forward Cup 2021 this week.

What made the win noteworthy was the fact that Crown had to come back from two goals in the first half before they were able to overcome Visakha FC 3-2 in their final round-robin tie.

In the match that was played at the Prince Stadium in Phnom Penh, Visakha found the opener through Afghan import Mustafa Zazai before Canadian striker Marcus Haber doubled the advantage just before the break.

But Visakha seemed to have lost the plot in the second half as Crown then fought back with three goals from midfielder Choun Chanchav, Rafael Andres Nieto and also Matheus Souza for the win.

The other teams in the Forward Cup 2021 were Preah Khan Reach Svay Rieng FC and Angkor Tiger FC.