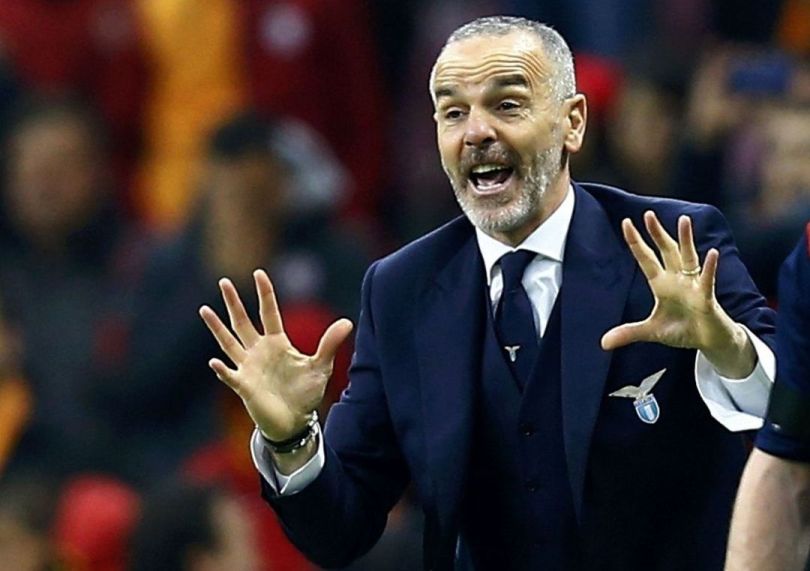 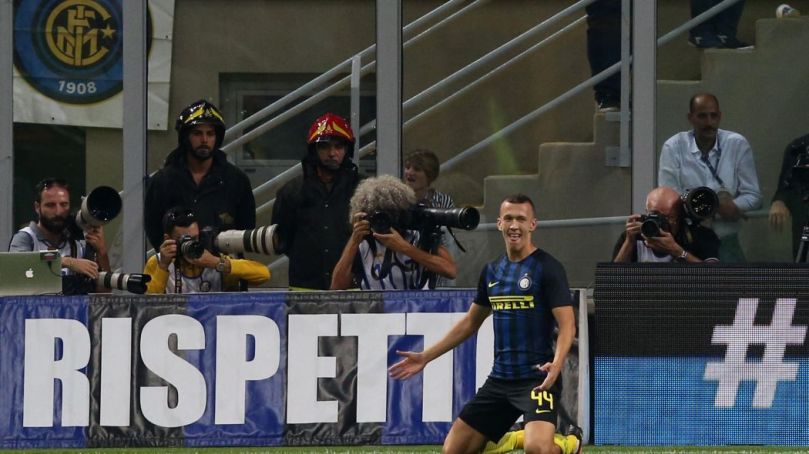 Italian Stefano Pioli has been appointed coach of Inter Milan to replace Dutchman Frank De Boer, the Serie A club announced on Tuesday.

The 51-year-old takes over from De Boer, who was sacked a week ago following a 1-0 defeat at Sampdoria, Inter’s fifth loss in 11 outings.

Inter, taken over in June by new Chinese owners, are struggling this season and are sitting ninth in Serie A and last in their Europa League group.

Pioli previously coached Italian clubs including Parma, Sassuolo, Bologna and Lazio, leading the latter to third place in Serie A in 2015, before being let go in the middle of last season.

Pioli has signed a contract until June 2018 and will face a fiery start to his reign in a local derby at city rivals AC Milan on November 20.

Since De Boer’s departure youth team coach Stefano Vecchi has overseen a 2-1 Europa League loss at Southampton and a hard-fought win over tailenders Crotone in Serie A.

Pioli will be the club’s fourth coach since the new Chinese owners Suning arrival.

De Boer was appointed as a replacement for Roberto Mancini two weeks before the start of the Serie A season. – Agence France-Presse