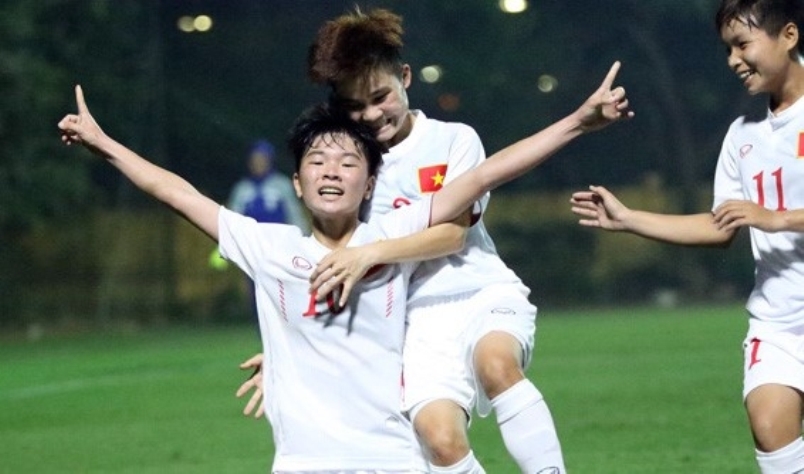 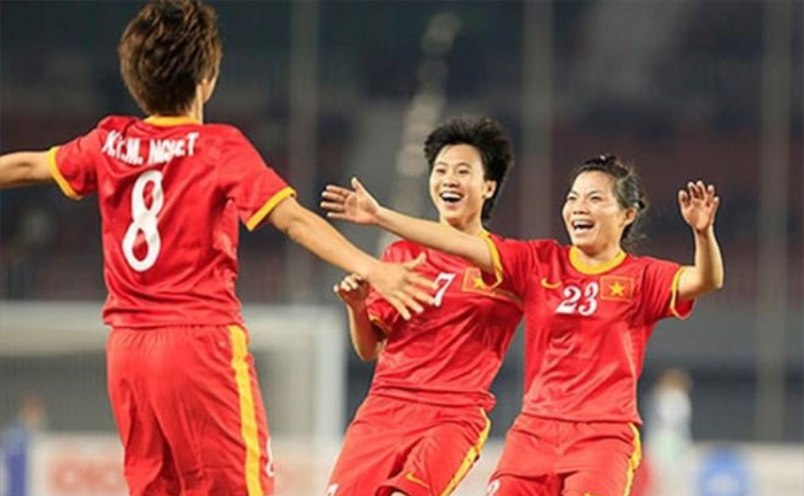 Vietnam women’s football head coach Mai Duc Chung wants his players to play easy football and forget about the target of winning gold at the SEA Games in Kuala Lumpur next month.

The Vietnam women’s football team has been set with the target of winning the gold medal as against the men where their aim would be just to make the final of the biennial championship.

“They have shown better skills and physique after a recent training in Quang Ninh Province. We will have another practice course in Japan with several friendly matches. All these works are for success at the SEA Games,” said Duc Chung.

However, Duc Chung said he does want his players to be burdened with the target of winning gold which has been set but rather his players should play easy and not get stressed.

There are five teams competing in women’s football and they are hosts Malaysia, Philippines, Vietnam, Myanmar and Thailand where they will compete in a round-robin format and the team with highest points will be the champions. 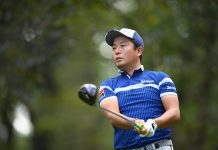