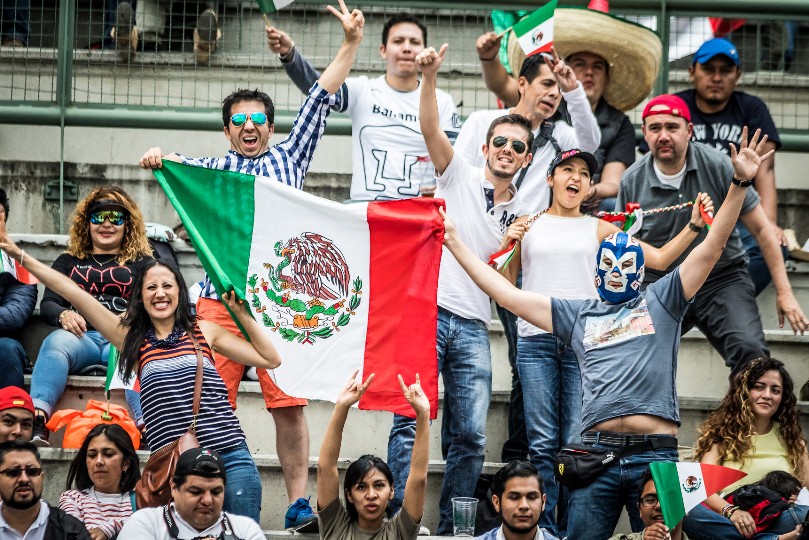 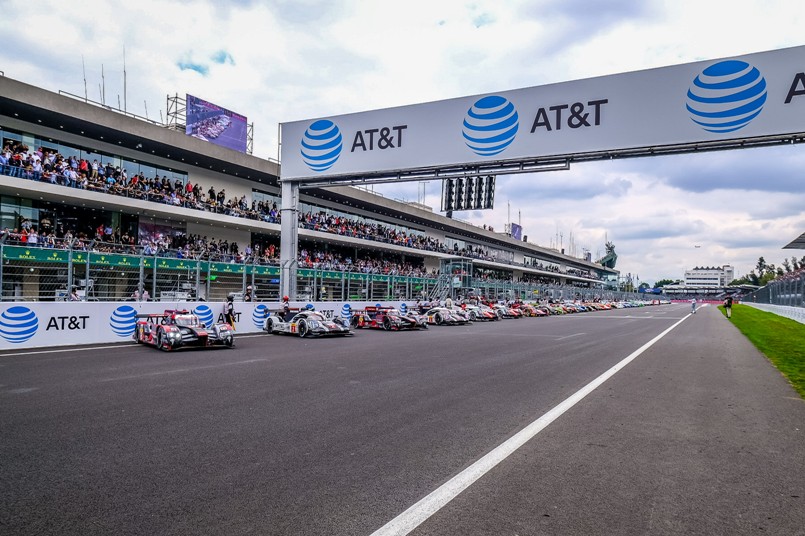 The entry list for the second running of the 6 Hours of Mexico presented by AT&T has been revealed, and there is much on offer for South and Central American fans to cheer about.

The entry list for the second running of the 6 Hours of Mexico presented by AT&T has been revealed, and there is much on offer for South and Central American fans to cheer about.With just over five weeks to go until the big event at the impressive Autodromo Hermanos Rodriguez facility, located in the heart of one of the world’s most culturally rich and popular capital cities, 26 cars are on the provisional entry list for the fifth round of the 2017 WEC– all guaranteed to provide excitement and entertainment for the thousands of fans due to attend.

For the first of the five overseas races on the 2017 calendar, we will see Porsche and Toyota go head to head in LMP1 with the Japanese manufacturer keener than ever to close the gap in the points balance after Porsche’s 1-2 success at the Nürburgring race. Brendon Hartley and Timo Bernhard won in Mexico last year – will they do it again or will the balance tip towards Toyota Gazoo Racing who undoubtedly have the pace but are lacking a little luck?

Among the stars displaying their talents in Mexico will be three-time FIA World Touring Car Champion José Mariá López of Toyota.  The Argentinian can’t wait to be at what will effectively be his ‘home’ race, or the one nearest to his home in South America, and experience the fantastic ambience and passion from the Mexican spectators.

All the LMP1 cars, now without the privateer ByKolles team which has elected to concentrate on development for 2018, will be in the mix at the front of the field and capitalising on the long straight and high altitude of the Mexico City track.