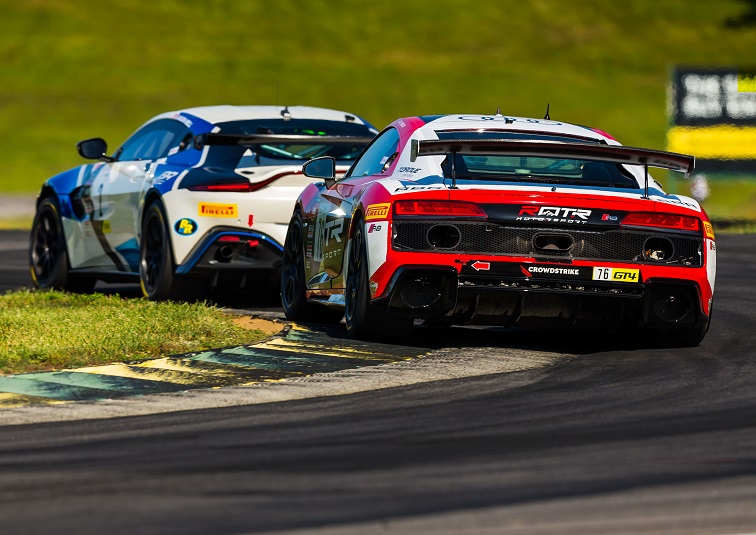 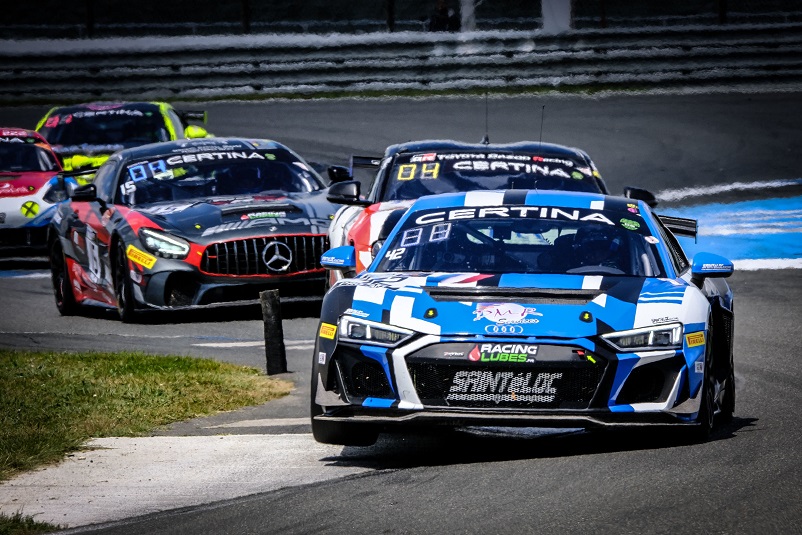 Podium finish for the Audi RS 3 LMS in Scandinavia

The teams of Audi Sport customer racing, with the brand’s products, won a total of four trophies while competing against the best teams in three European countries and in America.

Within striking distance of the top: At the halfway point of the Campionato Italiano GT Sprint series, Audi Sport Italia is keeping the pressure on for the championship decision with its two driver teams. And this despite the fact that the second race weekend at Misano was anything but perfect.

From the second row on the grid, Lorenzo Ferrari had his sights set on a podium with teammate Riccardo Agostini in the second race on Sunday, but a puncture on the first lap dropped Ferrari to the rear of the field. The subsequent race to catch up after a safety car period and an unexpected rain shower brought the two Italians back up to fifth place. They had achieved the same result in Saturday’s race.

With 34 championship points, they are in second place in the drivers’ standings, eight points behind the leaders of the standings. Among the seven manufacturers, Audi currently occupies second position in the standings. Daniel Mancinelli and Vito Postiglione recorded a third-place finish with the Audi R8 LMS in the first race at Misano. However, they did not finish the second race after an attack by an opponent. They are now one point behind their teammates in the standings.

Podium result in Albi: Saintéloc Racing displayed a great recovery during the third race weekend of GT4 France at the Albi circuit. Gregory Guilvert and Fabien Michal, the champions of the past three years, started the first race from eighth place on the grid.

Already at the start, the Audi R8 LMS GT4 left one competitor behind and advanced to fourth position by the time of the pit stop. Subsequently, the production-based GT sports car improved by another place. Thus, Guilvert and Michal recorded their third podium result in a row.

Second place in Virginia: Alex Welch managed to score his first podium finish of the year in the GT America racing series. At the Virginia International Raceway, he drove an Audi R8 LMS GT4 in the season’s third race weekend. The gentleman driver crossed the finish line just 0.5 seconds behind the GT4 class winner in the second 40-minute race.

Podium at season opener: The Audi customer team Brink Motorsport was delighted with a podium result at the TCR Scandinavia season opener. Tobias Brink started the second sprint from second on the grid in the Audi RS 3 LMS. He maintained his position during the entire 20 race laps until the finish on the Ljungbyhed circuit. As a result, he shares second place in the drivers’ standings with Oliver Söderström after the first of six events.