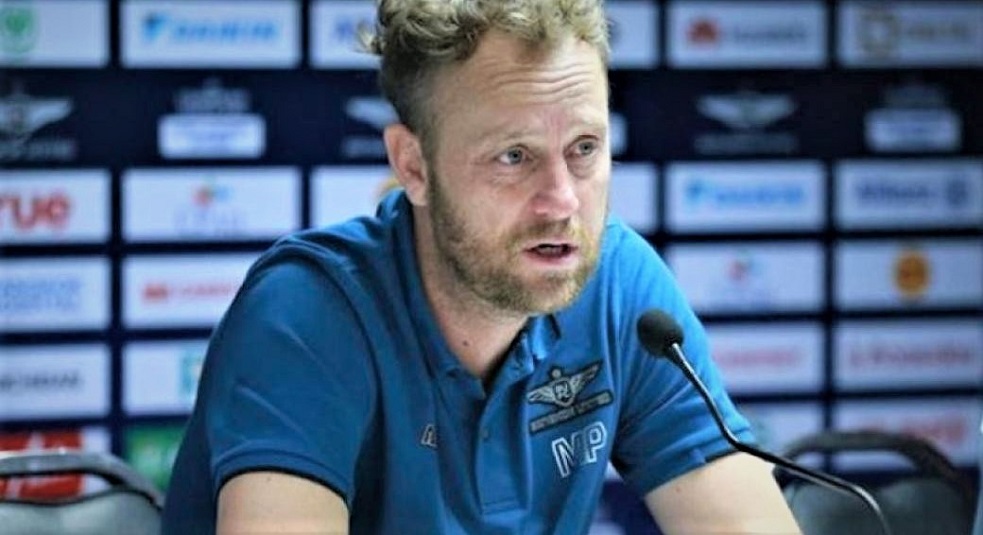 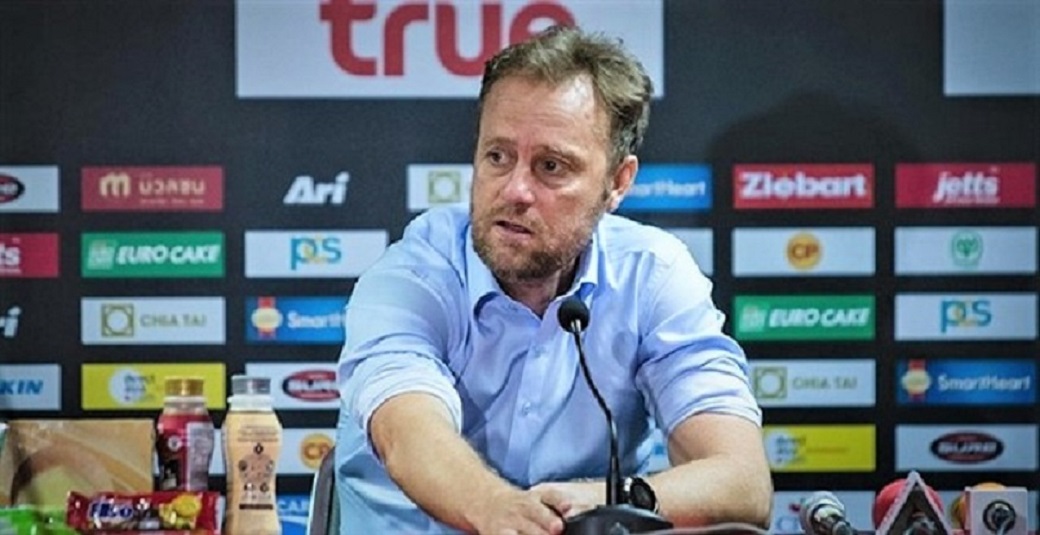 The 44-year-old Brazilian-German has been working in Thailand for the past eight years – first as an assistant with the Thai national team (2012-2013) before moving to club coaching.

Polking is expected to arrive in Ho Chi Minh City next week where he will serve the mandatory 14-day quarantine.