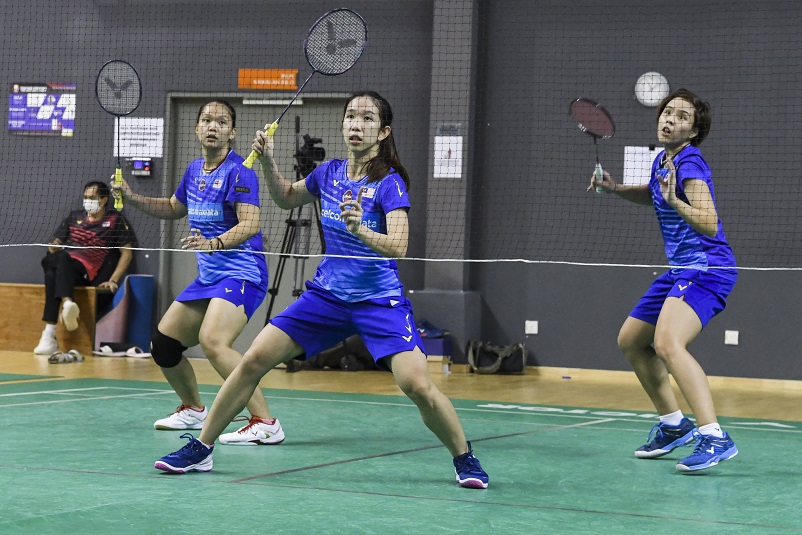 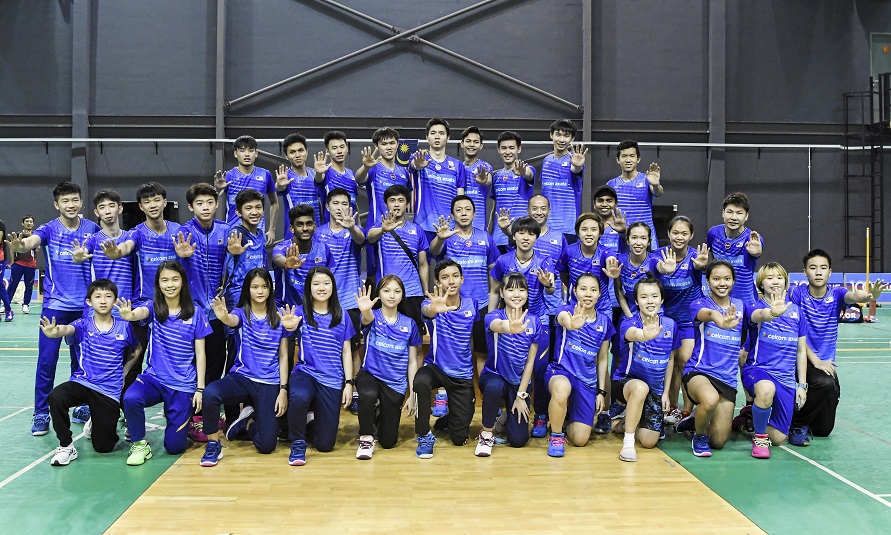 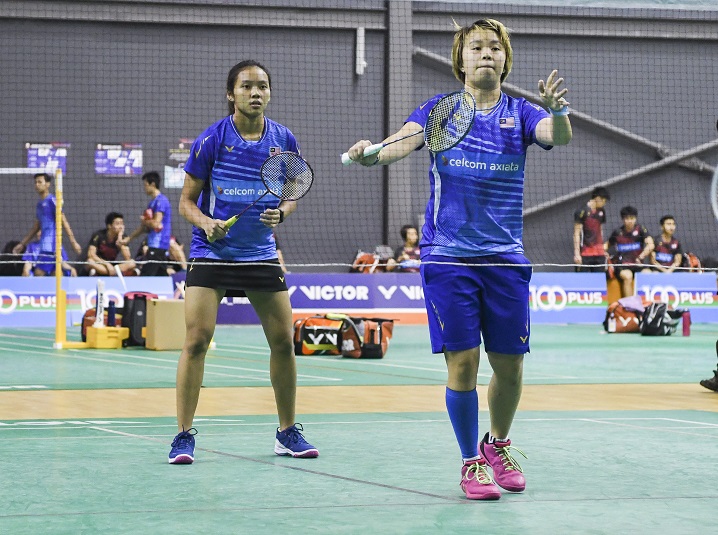 Wong Choong Hann, the Coaching Director of the Badminton Association of Malaysia (BAM) Coaching Director has expressed his overall satisfaction with the performance of the players who took part in the BAM Mixed Team Championship that ended yesterday.

Choong Hann said that the test during the tournament was to see how the players learn to control stress and emotions when they are on court.

And while the tournament was more of a test rather than an outright competition, still the players handled themselves very well

“I think that the tournament has brought about more positive elements that we had earlier expected, especially in terms of the team spirit. And this even though we had put all the seniors and the youngsters together where they showed strength in unity,” said Choong Hann.

“Through this mixed team tournament, we also saw that the seniors were playing under pressure and it is through this platform that we used to test the stress factor and how these players handle emotions when they are under stress.

“The seniors were under pressure because they were not only shouldering responsibility for themselves but also for their teammates and also the youngsters under them.” 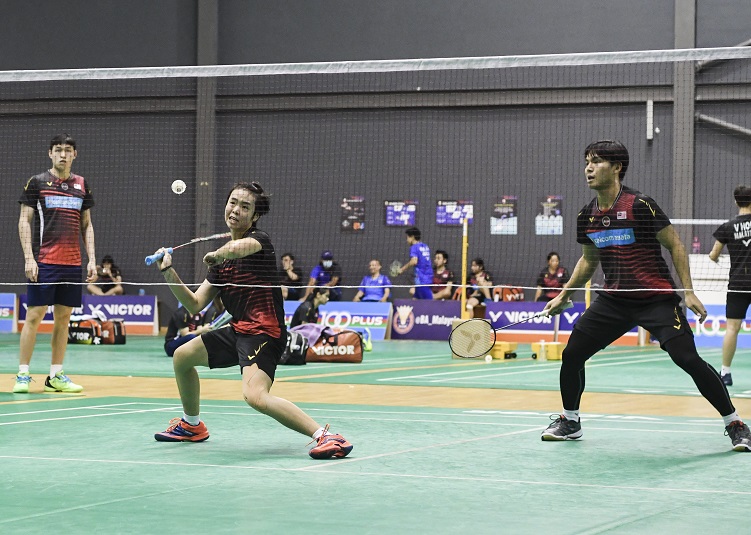 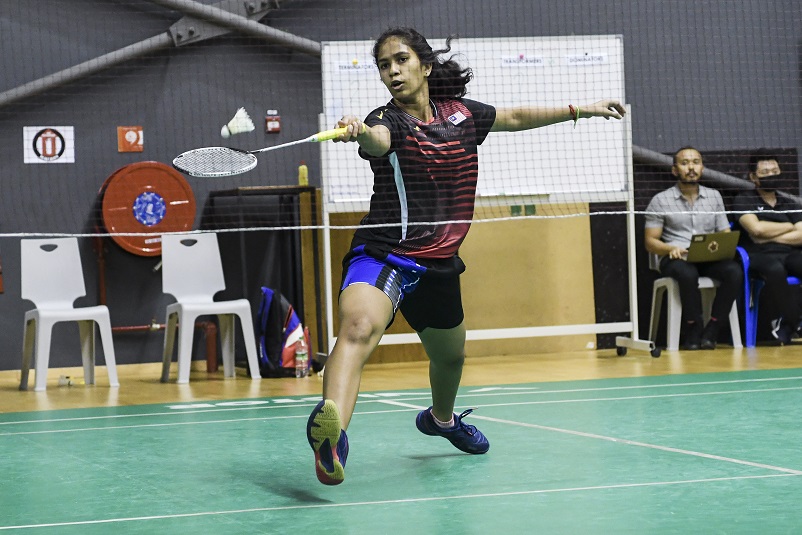 The tournament was also a learning tool for the coaching staff where they used the opportunity to monitor and to improve further their training program based on the current development of the players.

“The panel of coaches also need to ensure that the players’ emotions are not affected due to the absence of competition when they have to go through the same daily routine every day,” added Choong Hann.

Starting with the invitational tournament held in July including ranking challenges for national youth players and mixed team tournaments, BAM and the coaching staff designed this simulation competition with the aim of providing a competitive environment for players in the midst of the COVID-19 pandemic.

The senior players have been given a week off starting from this Saturday and where they will report back on 5 December 2020 to focus fully on preparation for the first tournament scheduled to take place in January 2021.