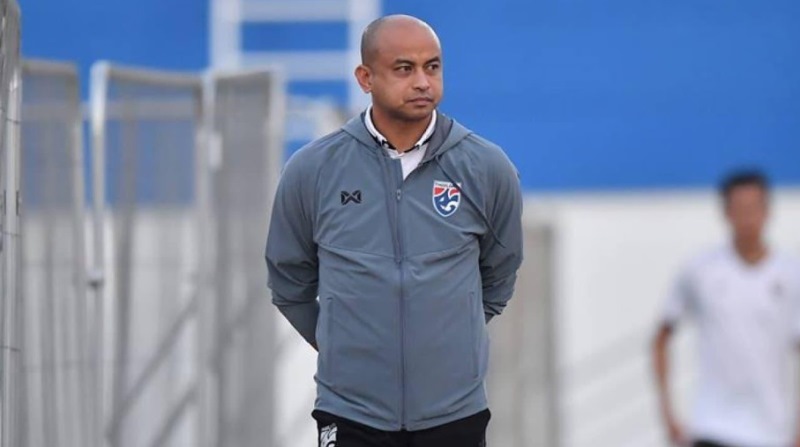 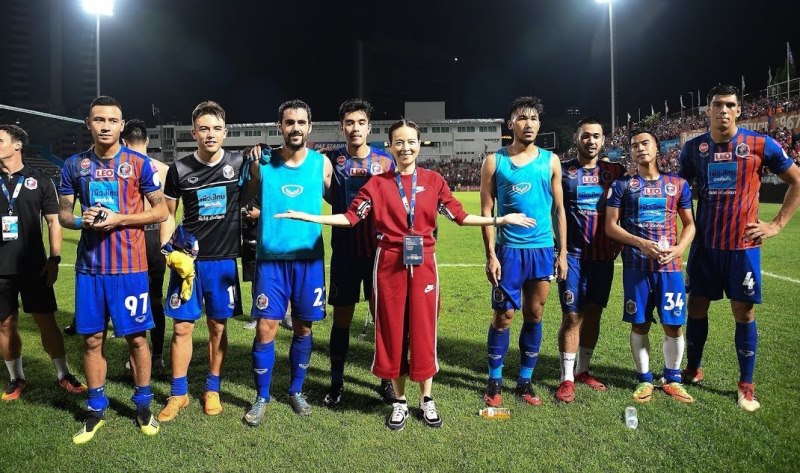 Port FC have decided to end their relationship with head coach Choketawee Promrut alongside all the coaching staff.

Port FC are currently third in the Thai League One 2020 standings after four matches.

The decision was made following an executive committee meeting with Port FC President Nualphan Lamsam announcing that former coach Jadet Meelarp will be back at the helm.

“We had a talk with coach Choketawee and his staff and both sides mutually agreed to end the contract with immediate effect,” said Nualphan.

“I look forward to continuing the good relationship that exists between coach Choketawee and the team. I also wish him the very best of luck in his future endeavours.”