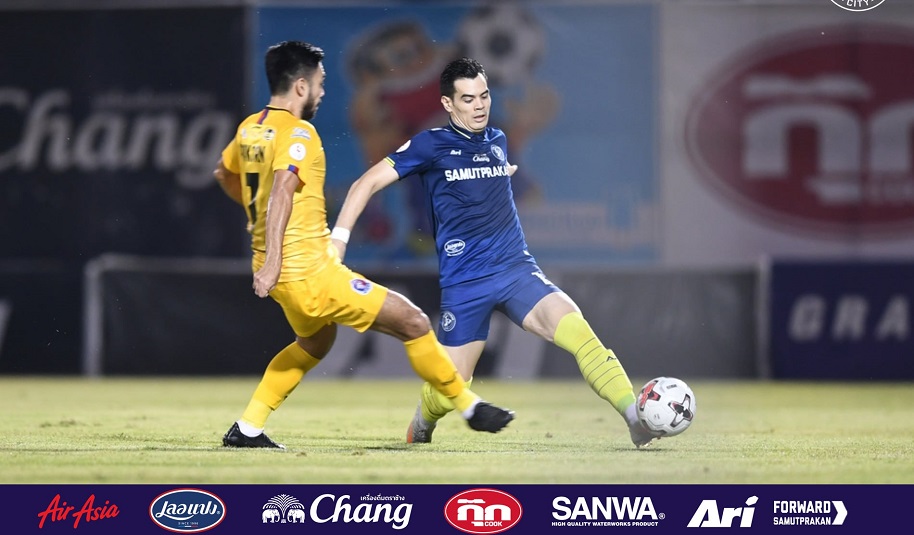 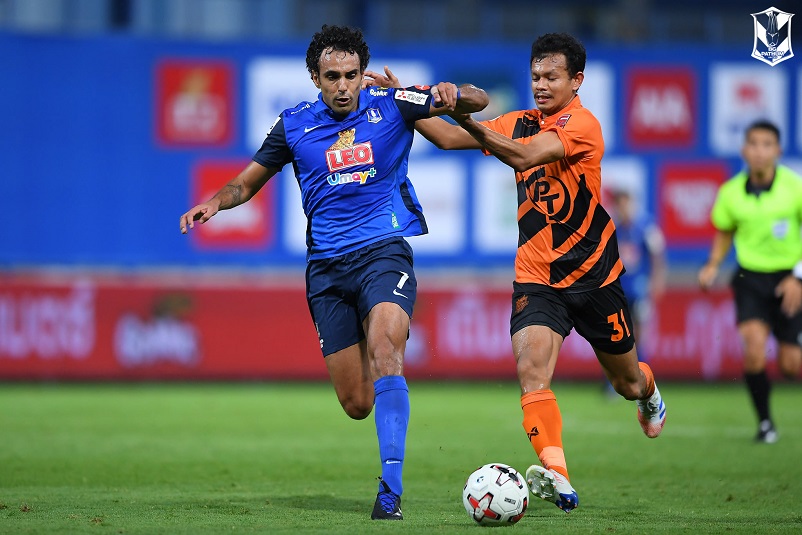 Port FC lost ground at the top of the 2020 Toyota Thai League1 when they fell to a 6-3 defeat at the hands of Samut Prakan City FC this week.

The score at the end of the first half was 3-2 in Samut’s favour off goals from Teeraphol Yor-Yoey (5th minute), Jaroensak Vongkorn (7th) and Peerapol Chamratsamee’s 42nd minute penalty as Port replied through Sergio Suarez’s 25th minute penalty and Adisak Kraisorn (45th).

Samut added three more goals from Suphanan Bureerat (56th minute), Tardelli Reis (80th) and Aris Zarifovic (83rd) as Port got their third goal of the game through Nelson Bonilla in the 71st minute.

The loss meant that Port stayed second with 34 points from 15 matches played – ten points behind leaders BG Pathum United, who have played a match more.

And this week, BG Pathum strengthened their position at the top of the standings after beating Prachuap FC 2-0.

BG Pathum scored a goal in each half through Sumanya Purisai in the 41st minute and Victor Cardozo’s 69th minute penalty for the win.