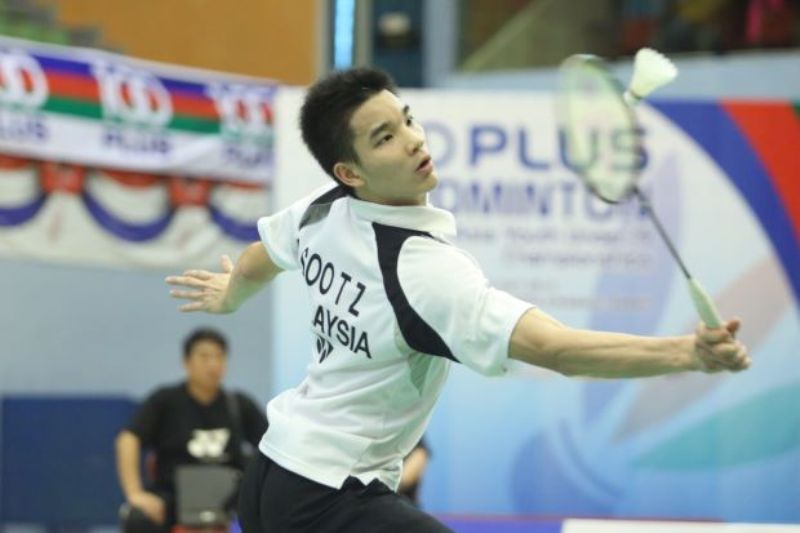 The two shuttlers are among eight other players who was supposed to take part in the fifth-tier tournament together with Lee Zii Jia, Cheam June Wei, R. Satheishtharan, Leong Jun Hao, Tan Jia Wei and Chong Yee Han.

Misbun said he would assess their physical condition before making a final decision.

“So far, the other players have been responding well in training and I have not heard of any severe injuries in the team but we will surely look into their conditions,” said Misbun.

Misbun also added that he has not set any expectation from the players in the upcoming Putrajaya meet.

“It’s unfair to set a target. I just want to assess how much they can take the drill in the trainings. So far, I am happy they have responded well.” – BY DESLYN YOON