Home News Others More power and payload for the Sprinter 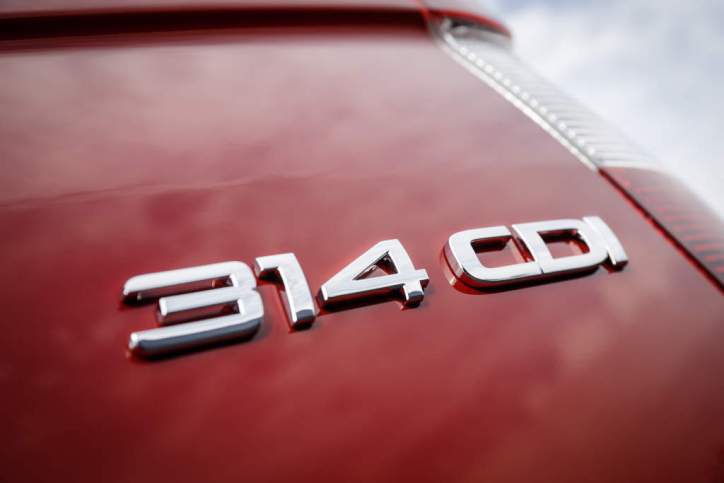 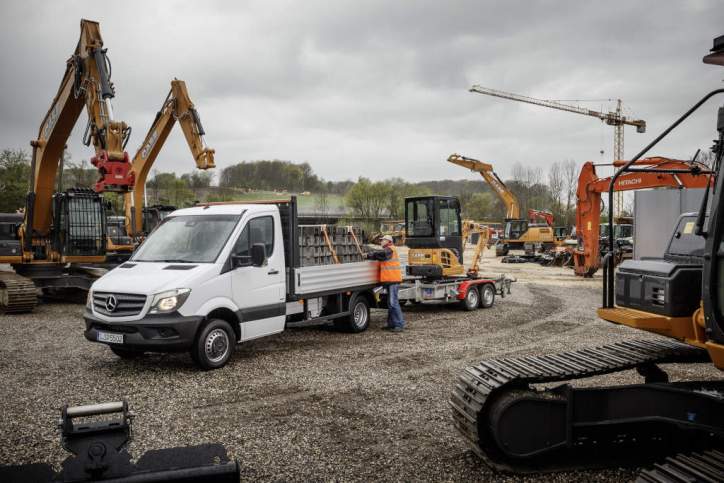 A new variant of the best-seller from Mercedes-Benz Vans with a gross vehicle weight of 5.5 t is being launched to accommodate customers’ demands more effectively

Mercedes-Benz Vans presents the Sprinter in a higher weight class and with new engine ratings. The new variant of the best-seller is approved for a gross weight of 5.5 t – half a tonne above the former upper limit. In comparison to the previous top-of-the-range model, this heavy-duty Sprinter offers a 450 kg increase in load capacity, resulting in a total payload of between 2.95 t and 3.41 t, depending on the model.

The new variant broadens the diverse Sprinter model range, which now comprises vans with a gross weight ranging from 3 t to 5.5 t.

According to Norbert Kunz, Head of Sprinter Product Management, the new 5.5 t variant has been developed specifically in response to customers’ wishes: “Customers operating in weight-sensitive areas in particular have often expressed a demand for a version with a higher payload. Such areas include the building sector or public service vehicles, for example. More payload is equally a boon for passenger transport.

Wherever a particularly good ratio is desired between kerb weight and payload, we now have an appropriate solution at hand. At the same time, the Sprinter is also very compact and agile. It offers good dynamics and a passenger car like feel at the wheel – even with a gross weight of 5.5 t. This is important in urban traffic, for example – just consider low entrances, narrow lanes or difficult parking situations. It is quite clear that this Sprinter is unbeatable in its class when it comes to everyday practicality.”

The new gross vehicle weight is aimed first and foremost at end customers who require special body and conversion solutions for their operations. So far, special arrangements were often necessary for ambulances, fire service vehicles and other special vehicles, when the conversion resulted in a gross weight above the previous limit of 5 t. The new variant obviates the need for such arrangements.

Peter Strobach, Head of the Mercedes-Benz Bodybuilder Centre, regards this as a crucial benefit: “Our 5.5 t Sprinter avoids additional work for our customers from the body and conversion sector. The required body can now be ordered in the customary, routine manner – with no need for individual approvals.”

In addition to the new 5.5 t variant, Mercedes-Benz Vans will offer new engine variants for the Sprinter as of summer 2016. The entry-level model now produces an output of 84 kW (114 hp) as opposed to the previous 70 kW. The next-highest power rating has been upgraded from 95 kW to 105 kW (143 hp). The Sprinter also remains available with the 120 kW (163 hp) and 140 kW (190 hp) engine variants. All engine variants comply with the Euro 6/VI emissions standards, which will become mandatory for vans in the mid-range weight class from September.

Apart from more power, the new engine variants also offer a significant increase in torque, which is manifested above all in more tractive power. This is particularly important when towing a trailer, which is a major consideration for traders, construction firms and in the horticultural and landscaping sectors.