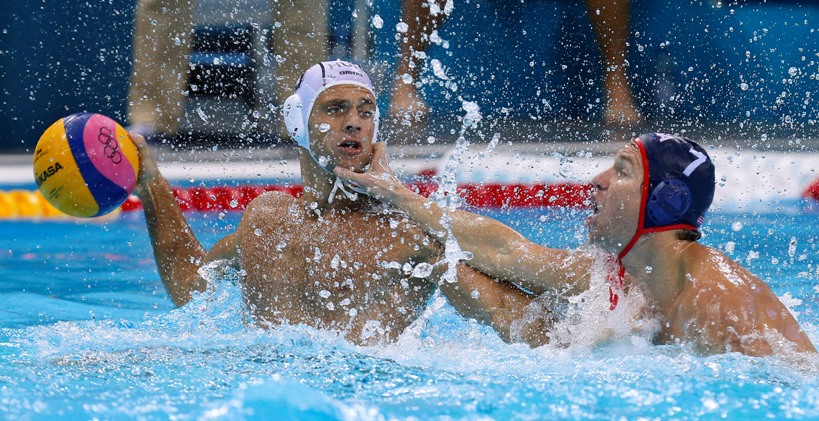 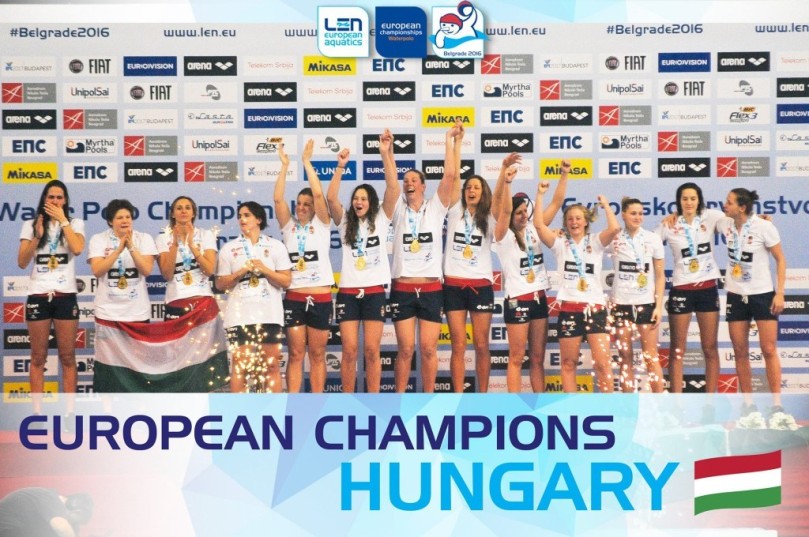 What to know about Olympic water polo in five key points:

+ Water polo in Rio is being staged at the 18,000-capacity Aquatic centre at Barra da Tijuca, the main Olympic Park in the western region of the city, and the adjacent Maria Lenk pool, between August 6 to 20. The sport was the first team competition at the Olympics, appearing in 1900. Women competed for the first time in 2000.

+ Hungary are the most successful men’s team with a 15-medal haul, including three straight golds in 2000, 2004 and 2008, but came in a disappointing fifth in 2012 where the title went to Croatia for the first time with an 8-6 win over Italy in the final. Unbeaten Croatia were going one better than their silver medal at Atlanta in 1996. Maurizio Felugo is hopeful Italy’s young team will improve for Rio. Hungary’s men beat Italy in the trials in Trieste. “Now we want to win the Olympic Games,” captain Daniel Varga said. The United States won the women’s title in 2012, defeating Spain 8-5 in the final. Australia claimed the bronze with a 13-11 victory over Hungary after extra time. The US team in Rio features sisters Makenzie and Aria Fischer.

+ The most infamous water polo match in history was the acrimonious ‘Blood In the Water’ clash where Hungary defeated the Soviet Union 4-0 in the semi-finals on their way to gold in Melbourne in 1956. The highly charged encounter in the shadow of Soviet tanks in Budapest crushing the Hungarian Revolution saw players kicking and punching, five were ordered out of the pool by the referee. Hungary’s star player Ervin Zador was hit in the eye, sparking an assault on Russian officials with Australian police having to step in to restore calm. Injured, Zador missed the 2-1 final defeat of the then Yugoslavia.

+ Former FIFA president Joao Havelange, who famously invited the Olympic family to join him on Copacabana Beach for his 100th birthday bash when Rio de Janeiro won the right to host the 2016 Olympics in Copenhagen in 2009, competed in the water polo competition at Helsinki in 1952. President of the Brazilian Sports Confederation from 1956 to 1974, and head of world football governing body FIFA from 1974 to 1998, the imposing figure of Havelange had helped Brazil win bids to host the 2014 World Cup and the 2016 Olympic Games. He resigned in disgrace as an IOC member in 2011 over a multi-million dollar corruption scandal.

+ In May, the oldest living Olympic champion Sandor Tarics, a member of Hungary’s gold-medal winning water polo team at the 1936 Games, died at his San Francisco home aged 102. He had left Hungary after the Communist Party takeover in 1948 and settled in California where he worked as a university professor. He later achieved fame for his work in earthquake research, and in particular his design of earthquake-proof building technologies. A recipient of official honours in both the US and Hungary, he also served for a period as the UN’s earthquake advisor.