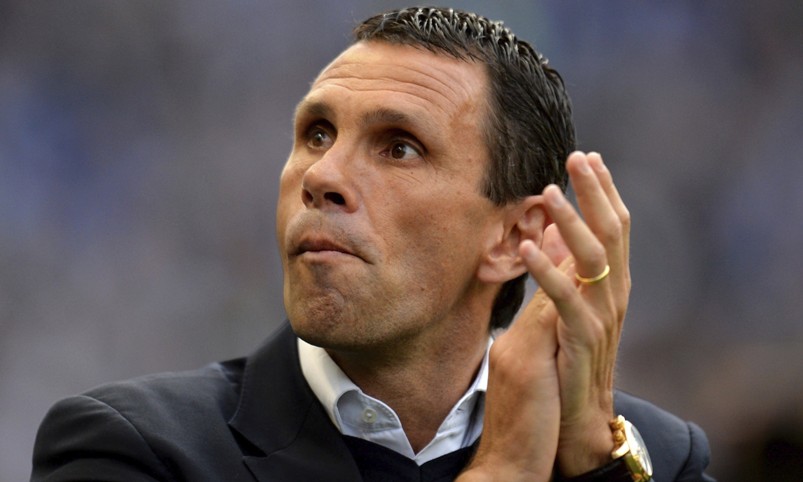 The 48-year-old Poyet paid the price as the Seville-based club languish in 14th position just two points above the relegation zone.

A former midfielder for Uruguay, Real Zaragoza, Chelsea and Tottenham, Poyet took over from Juan Merino in May.

Former Real Madrid and Deportivo La Coruna midfielder Sanchez del Amo will take over after himself being sacked after just two months at Greek club Olympiakos.

“I arrive at the Real Betis with big hopes and all the motivation in the world,” said Sanchez del Amo who will be officially presented on Monday.

The 40-year-old started his coaching career in 2011 as an assistant at Sevilla followed by Deportivo La Coruna and two stints with Olympiakos.