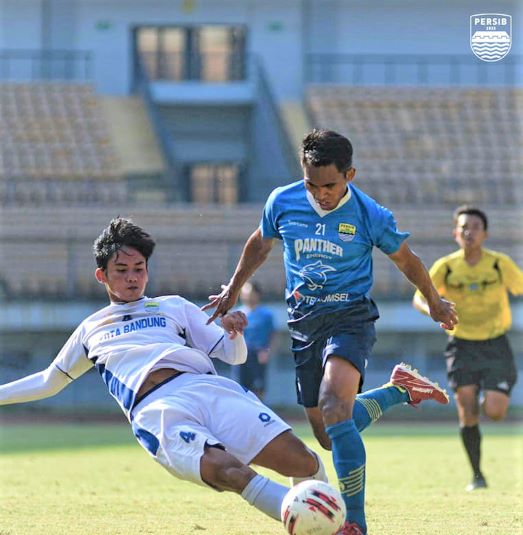 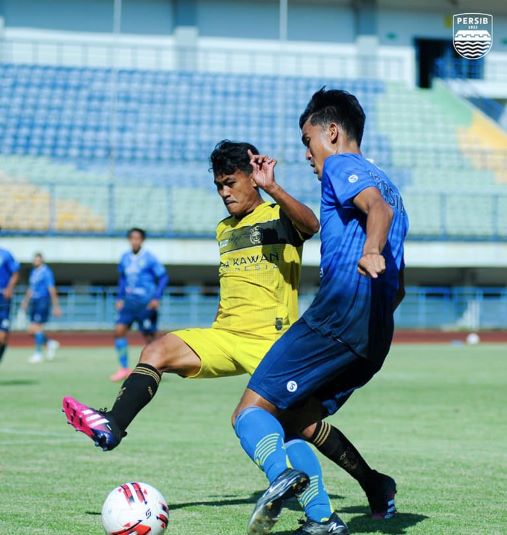 Persib Bandung are gearing up for the upcoming Indonesia Liga 1 where this week, they played two test matches at the Gelora Bandung Lautan Api Stadium.

“Productivity is still at a low level, judging from the number of opportunities we had in both the first and second matches. We have to be sharper, we have to be able to score more goals. We have to be more confident,” said Alberts.

“It’s good to see that the players can play at a certain level for 90 minutes. And they look eager to play with high intensity,” he added.

“The next phase will be the emphasis on combination play when in the attack.”