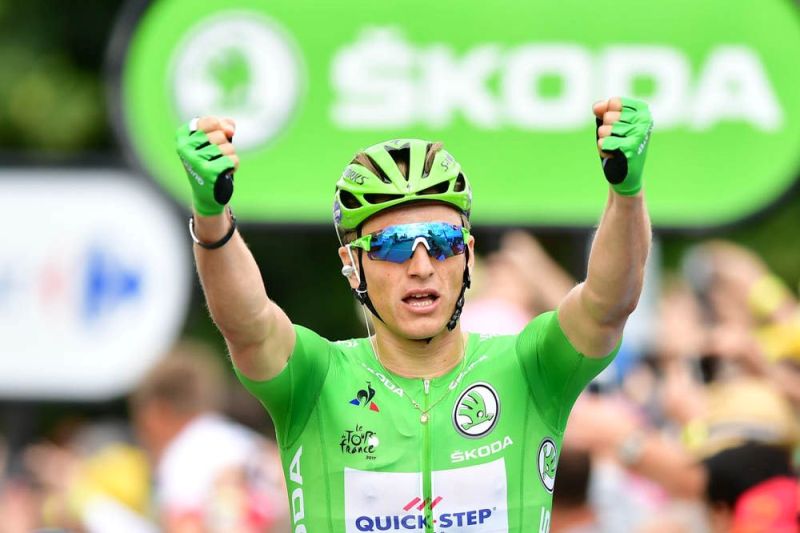 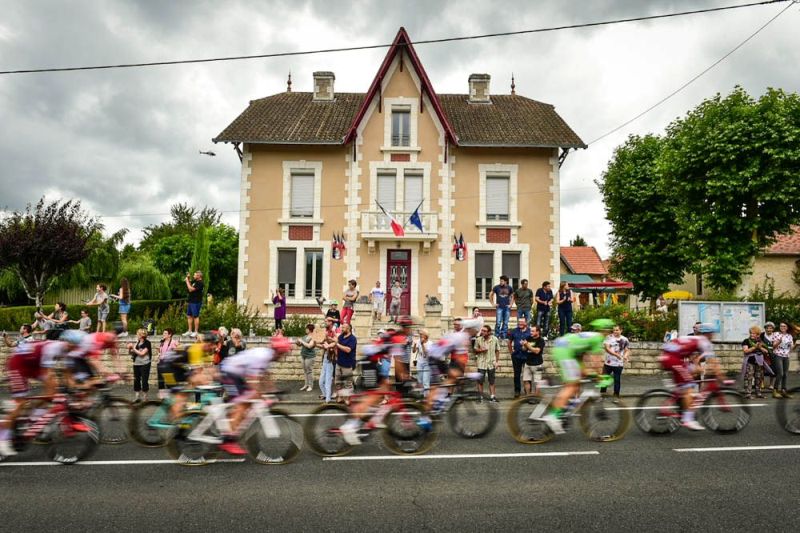 Marcel Kittel cantered to a fourth stage win of the Tour de France at the end of Tuesday’s 178km 10th stage from Perigueux to Bergerac with Chris Froome retaining the overall lead.

The 29-year-old German was imperious as he won easily ahead of compatriot John Degenkolb with Dutchman Dylan Groenewegen third.

“It’s true, it’s amazing, I can’t even tell you how proud I am,” said Quick-Step’s Kittel.

“it’s a fourth stage win in 10 days, that’s a great achievement for me and the team.”

But it was the manner of Kittel’s victory that was most impressive.

Once he accelerated from around half a dozen bodies back, he simply breezed past the competition and streaked clear to win by a couple of bike lengths, even having time to raise his arms in celebration before crossing the line.

It means he is well set to make this his best Tour yet as he has already matched his previous top effort — four stage wins in both 2013 and 2014 — less than half the way through this year’s race.

In fact, Kittel has won four of the five flat sprint finishes at the Tour this year, and in the one he didn’t win he was held up by a crash in the final kilometre

A tilt at the record of eight stage wins from a single Tour has now become a viable possibility.

Kittel also broke the record for stage wins by a German, moving one clear of the 12 mark he had shared with Erik Zabel following his stage victory on Friday.

And he increased his lead in the green points jersey competition, emphasising the possibility of Kittel holding it all the way to Paris — although he has a fair way to go to match Zabel’s record of six wins in that category.

Earlier in the day French pair Yoann Ofredo and Elie Gesbert took off from the get-go on Tuesday’s stage and held a lead of five and a half minutes at one stage but their effort was always doomed to failure and they were inevitably caught with seven kilometres left.

For Briton Froome, the reigning champion, and the other overall contenders it was a quiet and calm day in the saddle.

“It was a calmer day, there wasn’t much wind and no stress today — it was a less complicated stage.

That would have been a relief after Sunday’s calamitous stage that saw five riders crash out, including Australian contender Richie Porte.