Home News Others Prozone named as partner of 2014 ConfEx 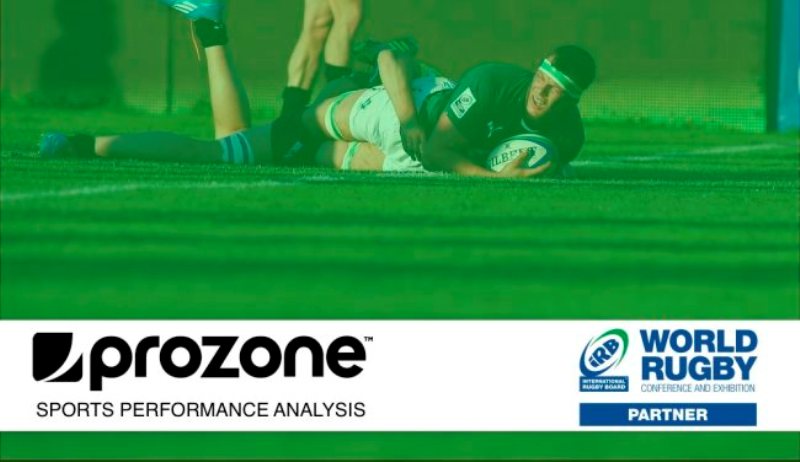 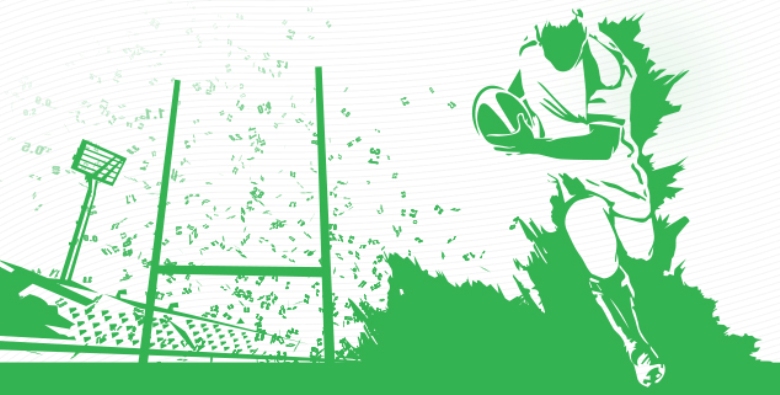 The IRB has signed up Prozone as the official performance analysis partner of the 2014 IRB World Rugby Conference and Exhibition (ConfEx), which takes place at the Hilton London Metropole on November 17-18.

As part of the agreement, Prozone will conduct an official break-out workshop alongside the main plenary conference. The workshop will focus on performance analysis, data analytics and the delivery of new insights and success metrics.

The pioneer of performance analysis in sport, Prozone delivers performance insights to more than 300 professional clubs and organisations worldwide. Having worked with the last three winners of the Rugby World Cup, Prozone has a rich heritage in the game and continues to lead the development and integration of analysis at the elite level.

IRB Chief Executive Brett Gosper said: “These are exciting times for Rugby with unprecedented participation growth, a record-breaking Rugby World Cup one year away, a ground-breaking Rugby World Cup in Japan in 2019 and our Olympic Games return in 2016. It is very encouraging for the ongoing success of ConfEx that it is able to attract commercial partners so we’re delighted to announce Prozone as the official performance analysis partner for this year’s event.”

Global Head of Multi-Sport at Prozone Ryan Paterson said: “We are delighted to be a partner of the IRB ConfEx. A chance to share knowledge and build strong networks in the Rugby community, the event presents a fantastic opportunity for Prozone. As Rugby World Cup 2015 approaches, ConfEx is the ideal platform for us to communicate face to face with a large number of existing and prospective clients.”

Now in its second year, IRB World Rugby ConfEx will once again bring together leading figures and decision-makers from across Rugby and the wider sporting community, providing a unique environment for those involved to share knowledge and foster relationships.