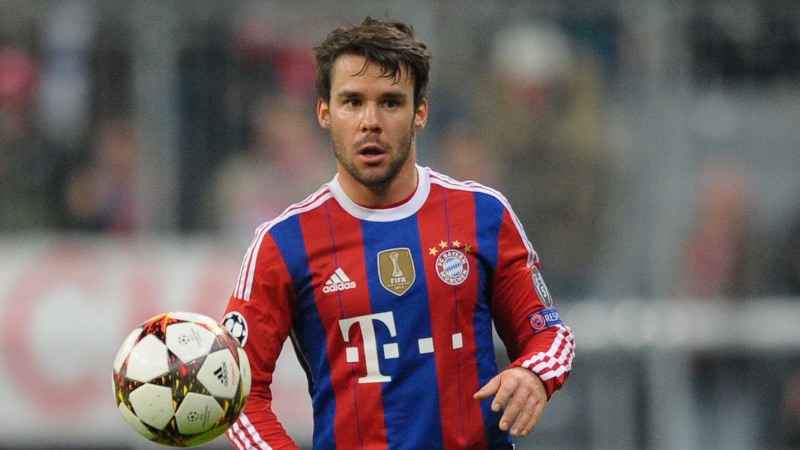 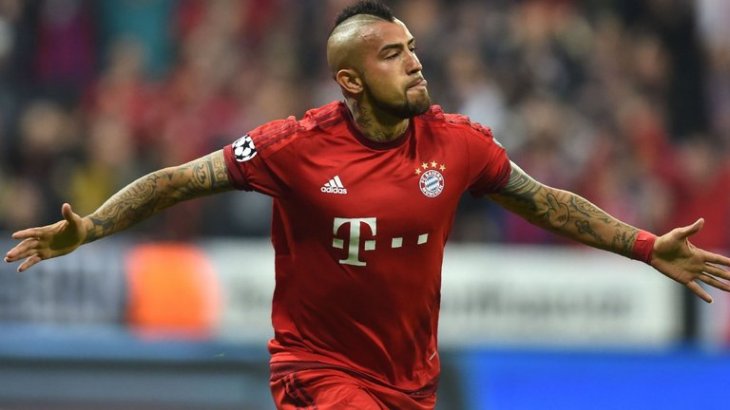 Spain international Juan Bernat is reportedly on the verge of a transfer to Paris Saint-Germain as Bayern Munich’s clear out of their squad looks set to continue.

After Germany midfielder Sebastian Rudy completed his transfer to Schalke on Monday, Bernat is poised to join PSG on a three-year contract in a transfer worth 15 million euros ($17.5m), according to Sky in Germany.

Bernat would be the third international to leave Bayern in the off-season after Rudy and Chile midfielder Arturo Vidal, who has joined Barcelona, as Bayern’s bosses trim their star-studded squad.

Bernat, 25, joined Bayern under former coach Pep Guardiola from Valencia in 2014, but found himself used as David Alaba’s under-study at left-back.

He has won four Bundesliga and one German Cup titles in the last four years with the Bavarian giants.

However, Bayern president Uli Hoeness says it is unlikely Jerome Boateng will join Bernat in heading to PSG in this transfer window, despite negotiations with the Germany defender and the French champions.

“Based on my feeling from tonight, he will stay at Bayern,” said Hoeness  of Boateng on Tuesday after Bastian Schweinsteiger’s farewell match and the transfer window in Germany to close on Friday. – Agence France-Presse