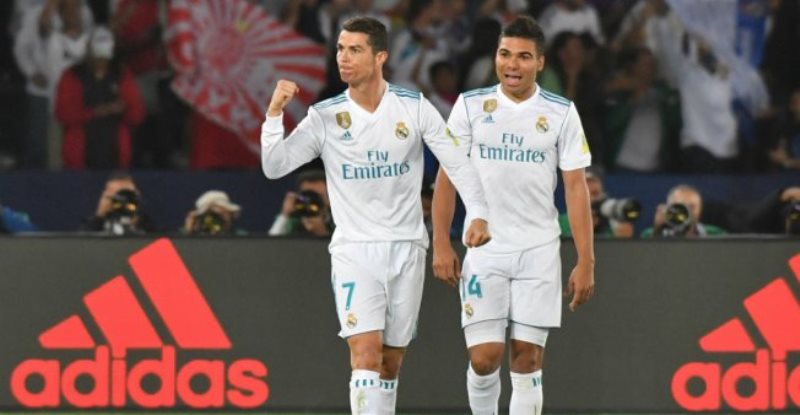 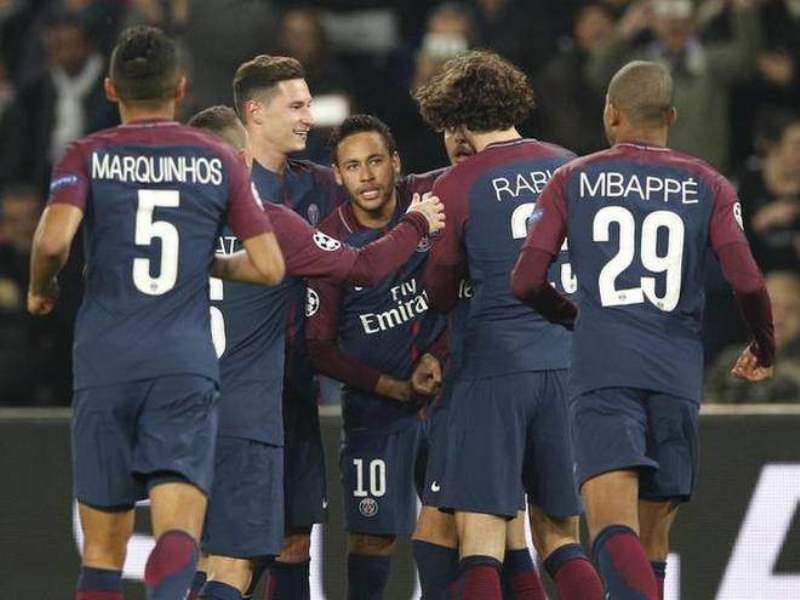 Cristiano Ronaldo has admitted that Real Madrid’s season is now effectively all about their looming Champions League tie against Paris Saint-Germain as the Spanish giants trail off the pace in La Liga.

“The tie…is one that could define the whole season,” the Portuguese forward told Real’s website after picking up a prize for best player in the world last season from the website Goal.com.

“We’re going to come up against a great team with excellent players, whom we respect a lot.

“But we’ve already shown that we have a very strong, united and experienced group in this competition.”

Real host PSG at the Santiago Bernabeu on Wednesday in the first leg of their last-16 tie, with the return set for March 6 in the French capital.

Zinedine Zidane’s side have won the Champions League in each of the last two seasons, and it is eight years since Real were eliminated at this stage.

Madrid are currently fourth in La Liga, 17 points behind leaders Barcelona, albeit with a game in hand.

That is despite a big 5-2 win over Real Sociedad at the weekend, a game in which Ronaldo scored a hat-trick. – Agence France-Presse