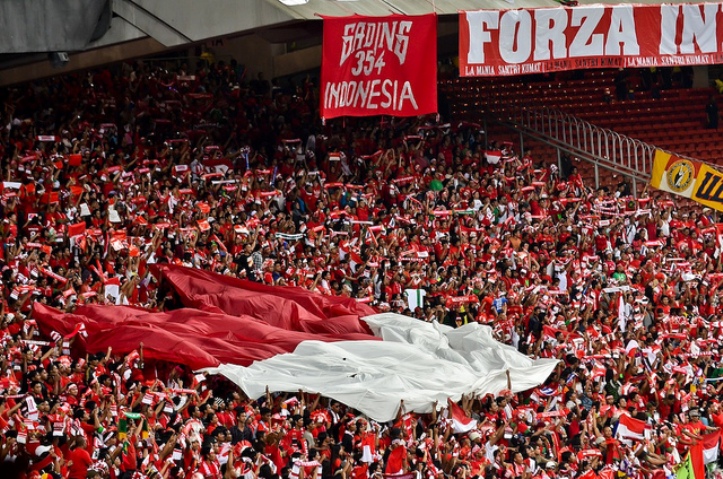 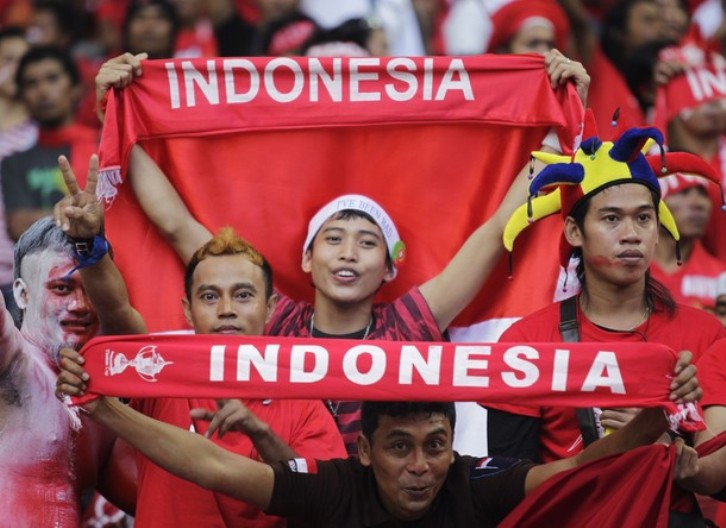 The FA of Indonesia (PSSI) are expected to announce their new national coach next month after announcing they already have a shortlist this week.

With the AFF Suzuki Cup just months away the PSSI will be working over-time to get things in order following the recent lifting of FIFA suspension.

Towards ensuring that the AFF Suzuki Cup be their top priority and also the AFF Under-19 Championship in Hanoi getting the right support, the PSSI have already shortlisted four candidates for the top job and another three for the age-group.

“We have the list with us. Four candidates for the post of head coach of the senior team and three for the U19,” said Azwan Karim, the general secretary of the PSSI.

“The appointment will be done by an expert panel which comprised of members of the PSSI Technical and Development Committee.

“We will be meeting with the candidates on 1 June.”