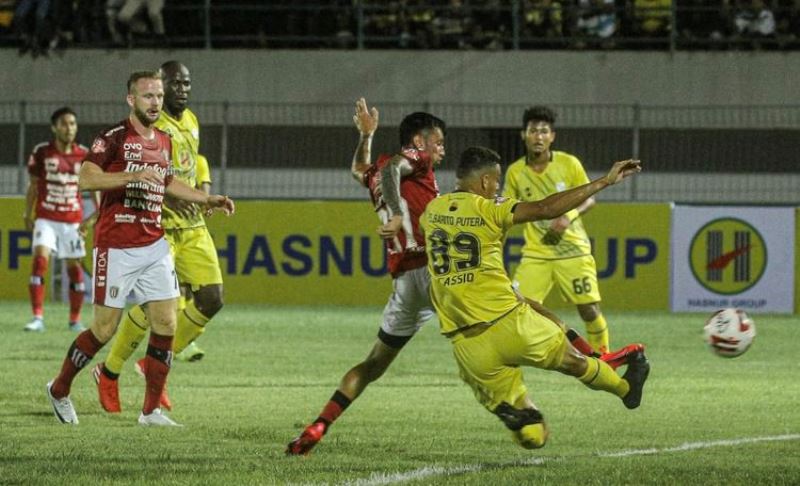 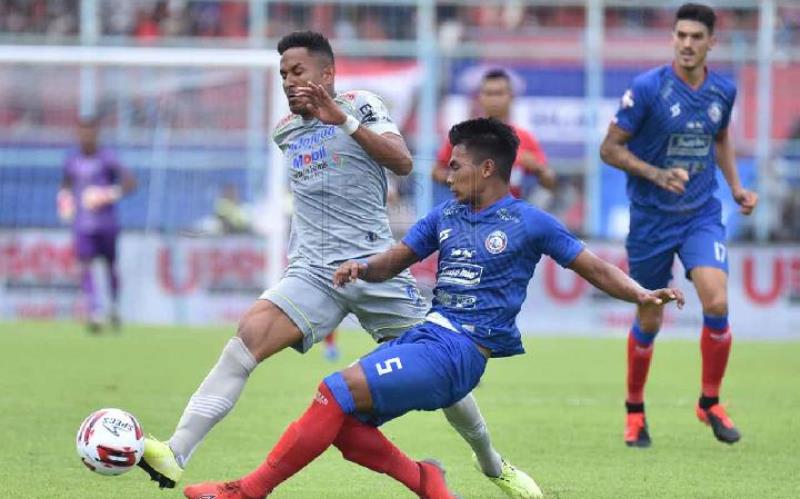 The FA of Indonesia (PSSI) have extended the postponement of both Liga One and Liga Two to 29 May 2020, as announced by Mochamad Iriawan, President of the PSSI, this week.

The league was earlier postponed for about two weeks up until the first week of April 2020 at least.

But with the Covid-19 virus not showing any sign of a let-up and following the advisory from the Indonesian government, the decision has to be made to extend the postponement to a later date.

“The next several months will be a crucial period in the fight against the Coronavirus. So with that in mind, we have decided to extend the postponement of Liga One and Liga Two to 29 May 2020,” said Mochamad.

“And if the government does not extend the period of this battle against Covid-19 any further beyond 29 May, then we will instruct PT LIB to organize Liga One and Liga Two matches from 1 July 2020 onwards.”