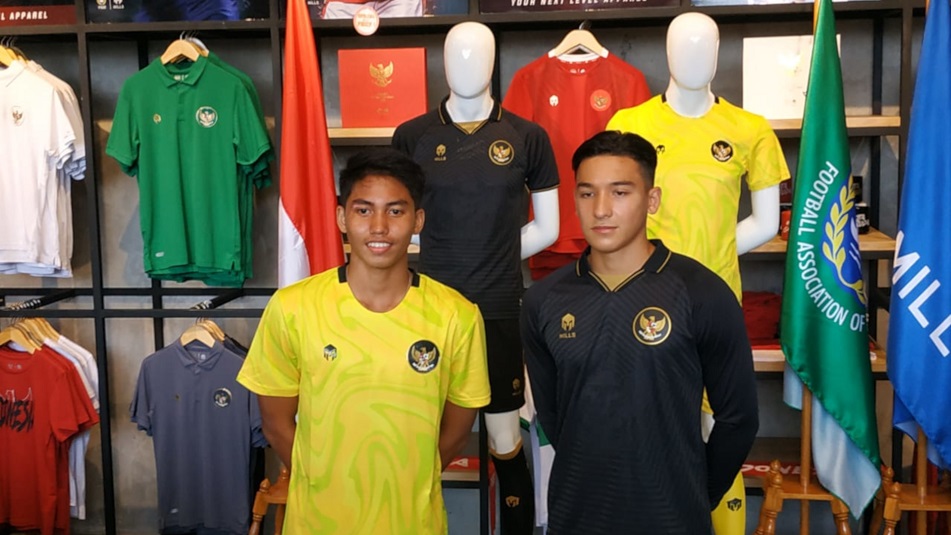 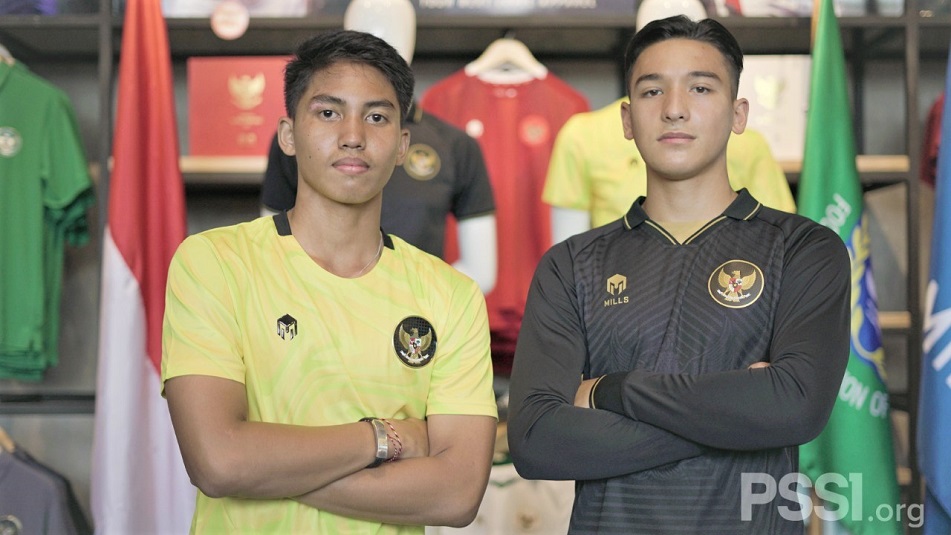 The FA of Indonesia (PSSI) have unveiled their third official jersey with new kit supplier Mills – the first time in 22 years.

The official unveiling was held this week at the Official Garuda Store in Gelora Bung Karno Stadium in Jakarta.

“I am proud of Mills. First of all, this is an Indonesian-made shirt. Secondly, Mills have very accommodating as whatever is being asked by the FA, they have always obliged,” said PSSI President Mochamad Iriawan.

“Hopefully, the Garuda gold ink on the shirt will be converted into gold medals by the players. For them to be successful in ASEAN, Asia and the world.”

The release of the third jersey is special because the last time the Indonesia national team had a third jersey was way back in 1998.