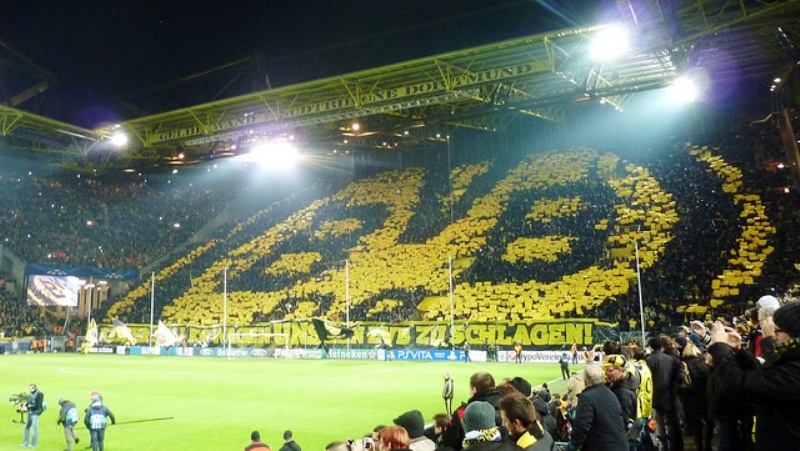 Puma, the German maker of sportswear and equipment, said on Thursday it intends to acquire up to 5.0 percent of soccer club Borussia Dortmund.

“Sports company Puma intends to take a direct stake in Borussia Dortmund, having sponsored the football club since 2012,” it said in a statement.

It would do so by acquiring up to 5.0 percent of the club’s share capital via a capital increase announced by Borussia Dortmund earlier.

The move would “underpin our long-term, strategic partnership and to intensify the cooperation with one of Germany’s top clubs,” Puma said.

“As one of the top clubs in Germany and Europe, Borussia Dortmund is the perfect fit for Puma, increasing its brand awareness on a national and international level,” said Puma chief executive Bjorn Gulden.

Hans-Joachim Watzke, managing director of Borussia Dortmund said the partnership “brings not only financial benefits for Borussia Dortmund, but we are also looking forward to intensive networking with our innovative sponsor in Germany and abroad.”

Puma has been Borussia Dortmund’s technical partner since July 2012, providing official playing kits for all associated Borussia Dortmund teams, including the senior men’s and youth teams as well as replica kits, fanwear and other merchandise.

The soccer club’s shares were trading at 4.92 euros on the Frankfurt stock exchange on Thursday. – Agence France-Presse