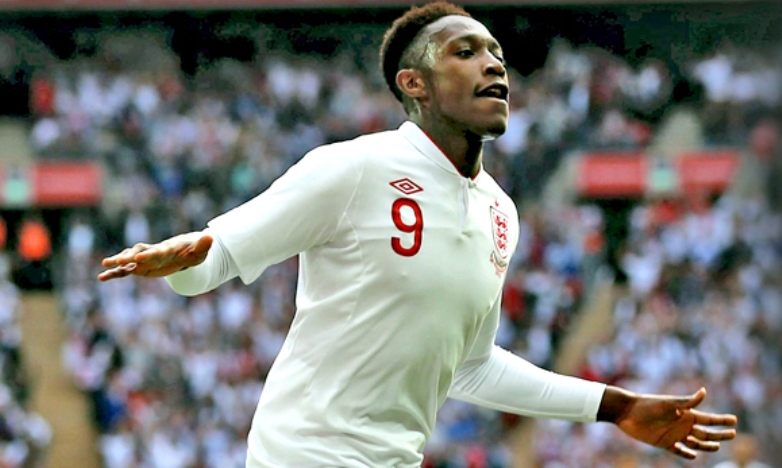 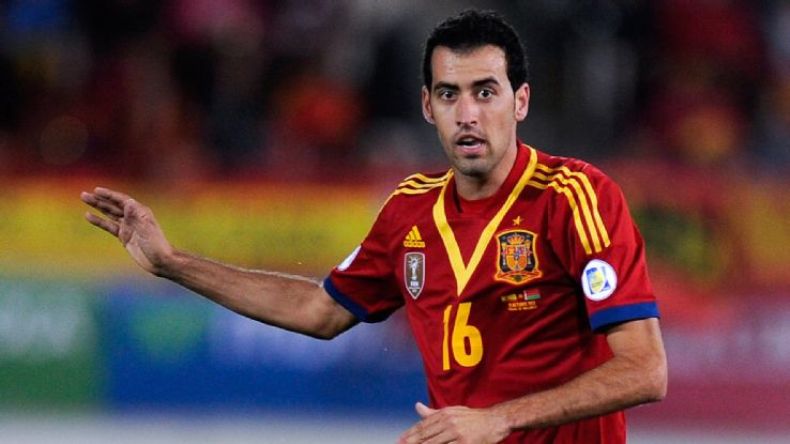 A double by Danny Welbeck and Sergio Busquets’ first goal in 70 appearances helped England and Spain begin their respective Euro 2016 qualifying campaigns on a winning note and start putting behind them a forgettable World Cup finals.

The brace by Welbeck — who was considered surplus to requirements by Louis van Gaal at Manchester United and offloaded to Arsenal last week — saw England to a 2-0 win over Switzerland in Zurich while Busquets’ effort came in a 5-1 humbling of Macedonia.

There was however, not to be a memorable evening for Swedish superstar Zlatan Ibrahimovic as he failed to mark his 100th appearance for his country with a goal in the 1-1 draw with Austria — his only notable contribution a booking.

David Alaba opening the scoring for the hosts from the penalty spot — his seventh goal for his country at the age of just 22 — only for Turkish-born forward Erkan Zengin to level.

Russia were another side like Spain and England to fail to fire at the World Cup — just four years before they host them — but they too secured three points with a 4-0 home win over minnows Liechtenstein.

However, Fabio Capello’s side hardly convinced as two of their goals were own-goals and another came from the penalty spot.

Capello’s former charges England, though, were far more impressive against a side that succeeded in reaching the second round at the World Cup and only lost 1-0 to Argentina thanks to an Angel di Maria goal late in extra-time.

It was Welbeck, who departed United the same day di Maria arrived for a British record fee of £59million ($99million), who executed the chances set up for him as England manager Roy Hodgson celebrated victory over a team he coached and took to the 1994 World Cup finals.

It was Switzerland’s first competitive home defeat since a 3-1 loss to England in October 2010 and meant that new coach Vladimir Petkovic began his tenure in losing fashion.

“I thought the way we approached the game from the first minute was exactly what we wanted, and we got our reward,” Hodgson told ITV.

“We pressurised the ball well, but you need that first goal to get people to come out and attack you.

“From then I thought we looked dangerous and we had several chances to aggravate the scoreline before Danny Welbeck’s second.”

Petkovic, who has the unenviable task of trying to fill the void left by the German coaching great Ottmar Hitzfeld after he retired from the game following the World Cup, said his players would be stronger for the defeat.

“It’s a good lesson and we’ll try to make up for it in the next game,” said the 51-year-old handler, Bosnian-born but who emigrated to Switzerland aged 24.

Spain had begun life after the World Cup debacle with a friendly defeat to France last week.

However, they made short work of the Macedonians with aside from Busquets another notable scorer on the night being Paco Alcacer on his competitive international debut.

It left their lugubrious coach Vicente del Bosque — who survived the World Cup reverse — licking his lips at the thought of a new beginning.

“We have started the competition with three points and the performance was very good. That is the most important thing,” said the 63-year-old, who coached the Spanish to the World Cup title in 2010 and the Euro 2012 trophy.

“We have taken a step forward. We are starting a new era and hopefully there is much more to come.”

Capello — who faced calls from Russian supporters to step down after they failed to progress through the group stage losing out to Belgium and Algeria — was not as upbeat and called for more time with the players if he is to sharpen them up.

“We’ve created a lot of chances but unfortunately we’ve also missed too many of them,” said the Italian.

“Many of our players looked really good but I think we need more days together to progress as a team.”