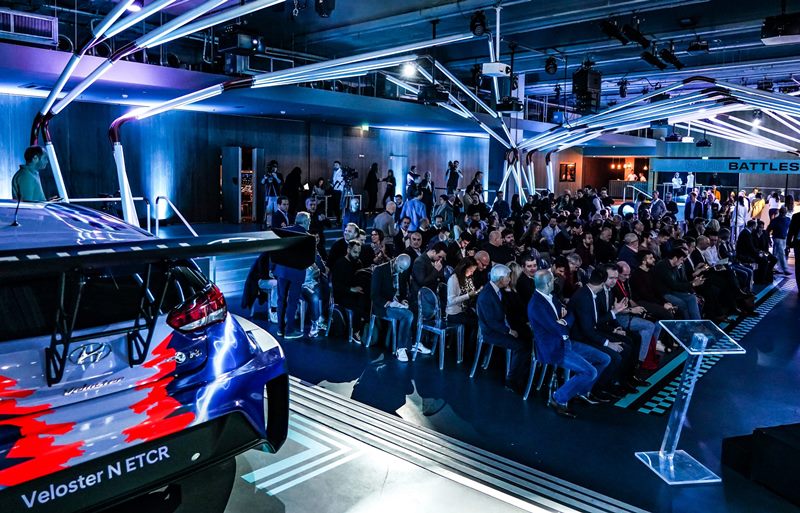 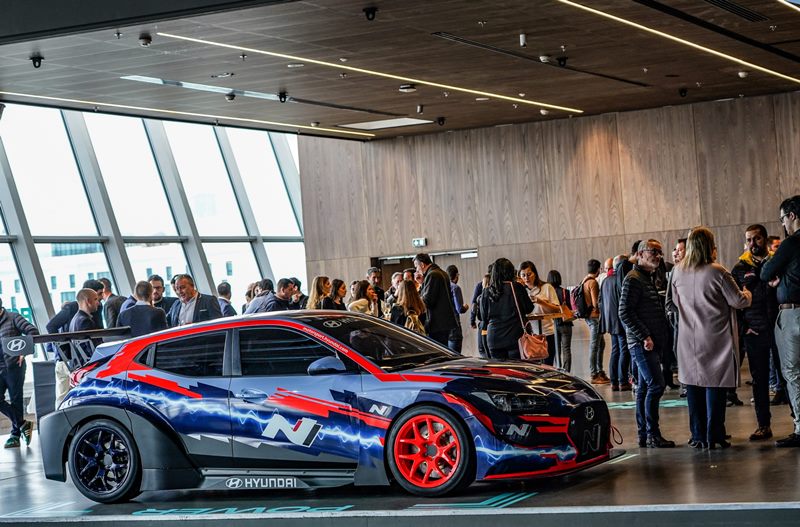 Two weeks on from its official launch event, PURE ETCR – the first all-electric multi-brand touring car championship – has made headlines all over the world.

Unveiled to a packed audience of media, stakeholders and key motorsport industry figures in Paris, on February 19, PURE ETCR promises to open a new chapter in electric racing.

With automotive manufacturers given a motorsport platform on which to showcase their latest electric cars, and an aim to create a sustainable, cleaner, form of motor racing with a unique Battle format, the future of electric racing is set to be an exciting one.

The reaction to the launch of the series and its inaugural calendar has been staggering with the news reaching more than 866-million people* globally via digital media.

While coverage in prestigious motorsport, motoring and technology titles was most prevalent in Europe, the news was welcomed as far away as Brazil, USA, Australia, New Zealand and Japan.

PURE ETCR videos have been viewed over 3.9-million times* on its social media platforms (Twitter, Instagram, YouTube and Facebook) as well as on those of sister series, the WTCR – FIA World Touring Car Cup, with fans eager to find out more about the unique Battle format that will comprise the centrepiece of each event.

François Ribeiro, Head of Eurosport Events, the PURE ETCR promoter, said: “We are extremely pleased with the initial reaction to PURE ETCR. The fact that this new series has made such an impact globally in just two weeks shows what an important role people believe motorsport can potentially play in the electrification strategies of the world’s automotive manufacturers, and how fans of traditional motorsport are intrigued to learn more about this ground-breaking new concept.”