Home News Quintana not the only Colombian, says Pantano 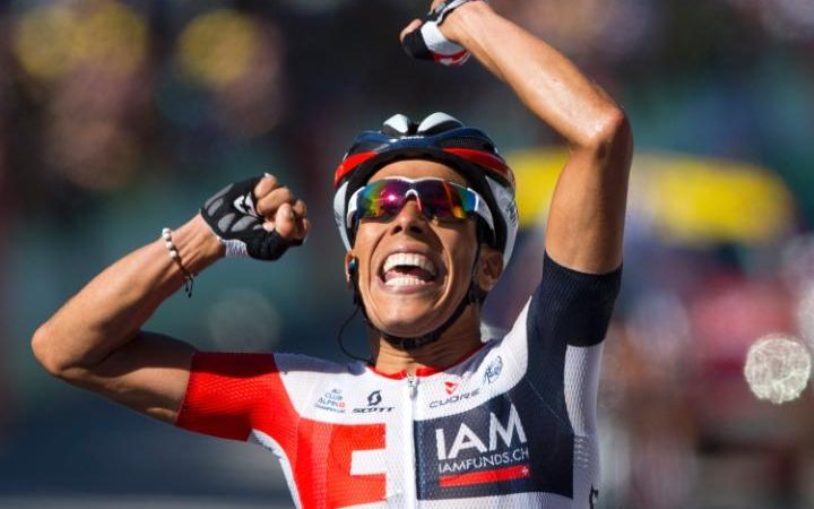 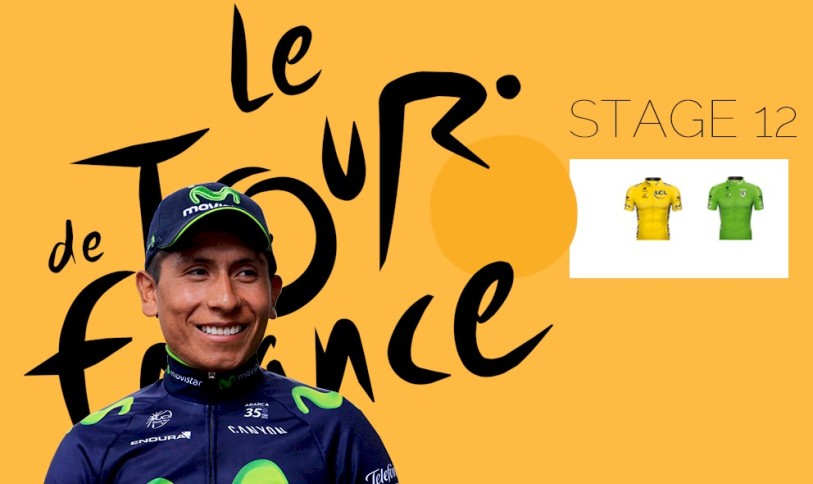 Jarlinson Pantano said his stage 15 victory at the Tour de France showed the world that Nairo Quintana is not the only talented Colombian cyclist.

The 27-year-old Pantano gained the biggest victory of his career on the 160km mountainous stage from Bourg-en-Bresse to Culoz on Sunday.

And during a Tour in which Quintana has seemed largely out of sorts, sitting down in fourth and 2min 59sec behind leader Chris Froome, Pantano’s success demonstrated Colombian cycling is in a healthy place regardless of its biggest star.

“Quintana is not the only Colombian climber in the peloton, there are several of us,” said Jarlinson, who rides for Swiss team Iam.

“I’ve always been good — I was third at the Tour de l’Avenir that Quintana won.”

The Tour de l’Avenir (Tour of the Future) is essentially a Tour de France for riders under the age of 23.

Pantano was third in 2010, when Quintana won, and since then two other Colombians have also won the race: Esteban Chaves in 2011 and Miguel Angel Lopez in 2014.

Quintana won the Tour of Italy in 2014 and was runner up on the Tour de France last year and in 2013.

Pantano said he’s come on strong since turning professional in 2015.

“Last year I was lucky to get on the World Tour and that changed my life.

“I found out what it was like being a professional. Last year was about discovering the World Tour and this year I’ve progressed enough to be able to win today.”

This season has been good for Pantano, who won a stage at the Tour of Switzerland last month and finished fourth overall.

He was also eighth at the Tour of the Algarve which was won by Briton Geraint Thomas with Spanish great Alberto Contador third.

He may be keen to make a name for himself, but like all Colombians, Pantano is wishing Quintana will succeed Froome as Tour champion this year.

“Froome’s showed he’s very strong but the Tour finishes in Paris,” he said.

“Anyone can have a bad day on any day and lose a lot of time.