Home International Ravaglia back in a WTCC car at Monza 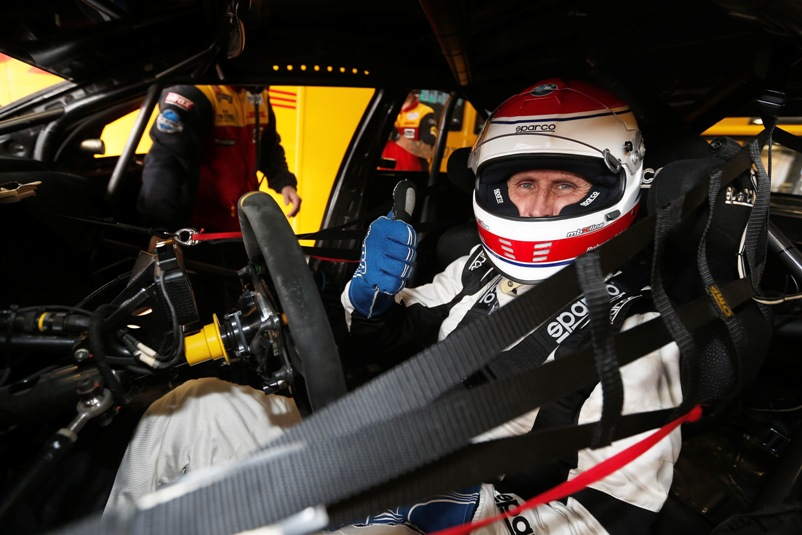 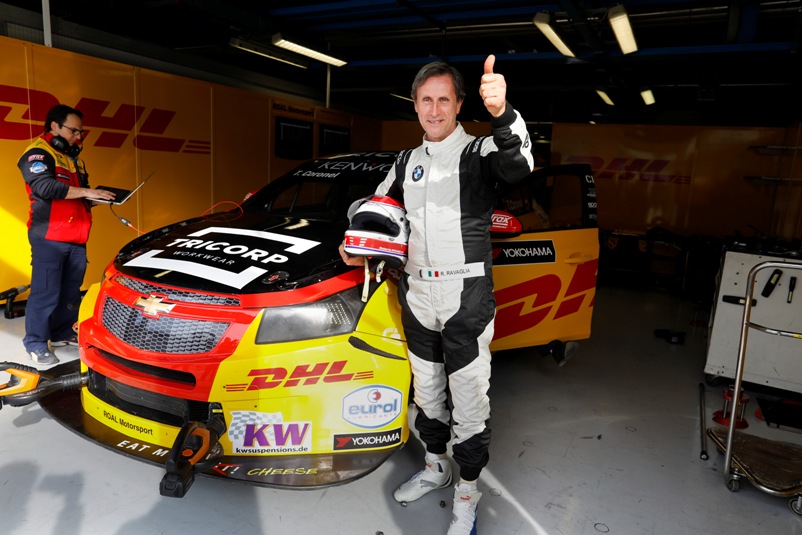 Roberto Ravaglia turned back the clock at Monza last week when he took to the famous Italian track in a World Touring Car.

While Ravaglia was driving a BMW M3 in the Monza 500 30 years ago today (22 March), he was behind the wheel of the Chevrolet RML Cruze TC1 Tom Coronel will use to challenge for WTCC Trophy honours in 2017 when he took part in official pre-season testing on 14 March.

“I enjoyed it very much, and I understand more about the car and the technology but it was not easy,” said the 59-year-old, who last drove a touring car in 1996 during a stint in the British Touring Car Championship, but had never tried a front-wheel-drive example prior to his run at Monza. “A touring car now looks more like a formula car and I was surprised how sensitive the steering is,” he added. “As soon as you move the wheel a little bit, even on the straight, there was panic in the car and after five laps I was quite tired.”

Coronel, a ROAL Motorsport driver since 2011, said: “It was cool to see Roberto in the car but I think he was scared like hell! He told me the car was very nervous but this is what it is like in a front-wheel-drive World Touring Car. It was nice to have his feedback and it’s good when your boss has been a driver because he understands all the situations you experience. He’s not just a team boss who calculates how much money he is making. His heart is in motor racing.”

Up next for Coronel, Ravaglia and ROAL Motorsport is WTCC AFRIQUIA Race of Morocco in Marrakech from 7-9 April, one of two events they won together in 2016.