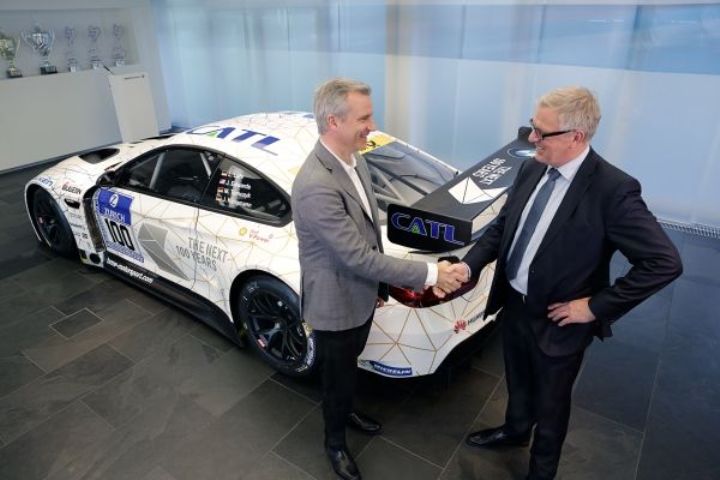 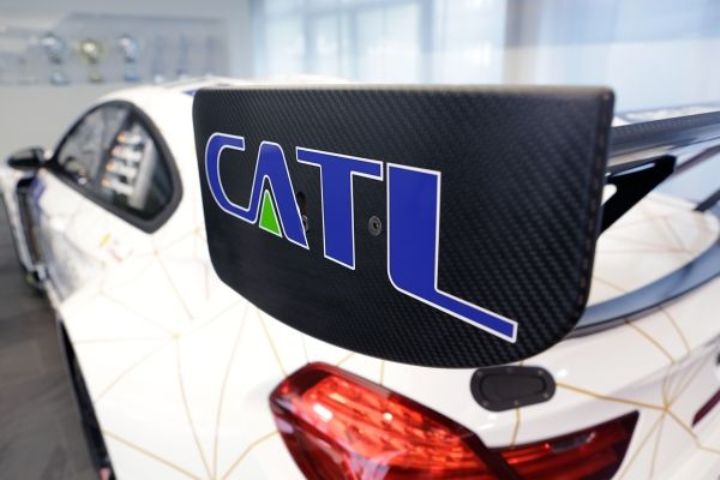 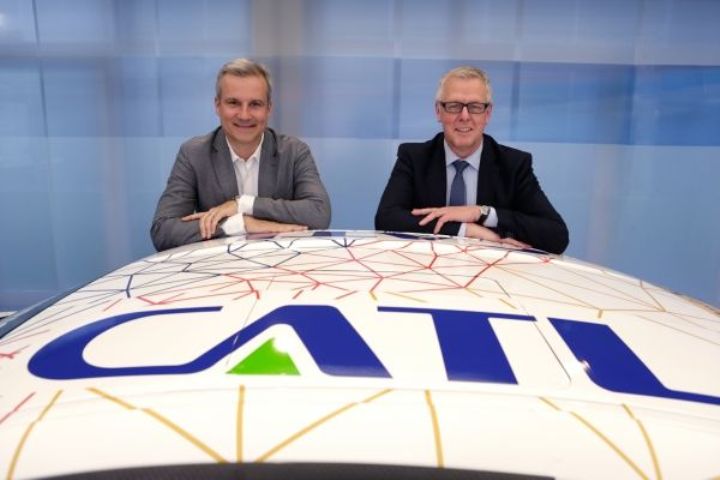 The BMW M6 GT3 will receive an extra boost of energy at the 24-hour races at the Nürburgring (DE) and Spa-Francorchamps (BE), as well as at the end-of-year FIA GT World Cup in Macau (MO): Chinese company CATL will support BMW Motorsport as Official Partner at these highlights of the GT season.

From 27th to 29th May, the logo of one of the world’s leading manufacturers of energy storage systems will adorn the BMW M6 GT3s of the ROWE Racing and Schubert Motorsport teams at the Nürburgring 24 Hours.

The endurance classic at Spa-Francorchamps takes place on 30th/31st July, while the streets of Macau host the spectacular finale of the GT year on 19th/20th November. ROWE Racing will contest both events with the BMW M6 GT3.

“It is nice to have CATL on our side as Official Partner of BMW Motorsport at these important outings with the BMW M6 GT3,” said BMW Motorsport Director Jens Marquardt.

“Performance, reliability and efficiency are key factors in any success in GT and endurance racing. For this reason, I believe that we are very well suited to each other. For us, it is particularly special to appear with such a strong Asian partner at the GT finale in Macau.”

Matthias Zentgraf, Senior Key Account Executive & Deputy General Manager of CATG, said: “We are delighted to have found a strong partner in BMW Motorsport, which is synonymous with high-performance on the racetrack, and with electric mobility and efficient driving in the field of production vehicles. Efficiency is one of the keys to success at endurance races. This philosophy is very well suited to our company.”

CATL is one of the world’s leading manufacturers of energy storage systems. The Chinese company was founded in 2011 in Ningde. For its worldwide customers CATL develops and distributes high-power lithium ion batteries for electric vehicles and electric buses, as well as complete solutions for energy storage systems. Based on the very latest materials, the batteries and systems guarantee maximum safety, reliability, quality and charging efficiency. CATL’s goal is to develop advanced concepts and technologies, with which it is possible to advance the green energy revolution.