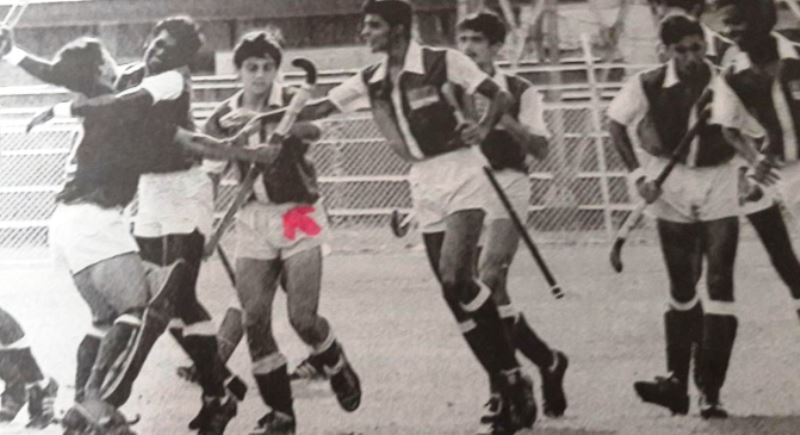 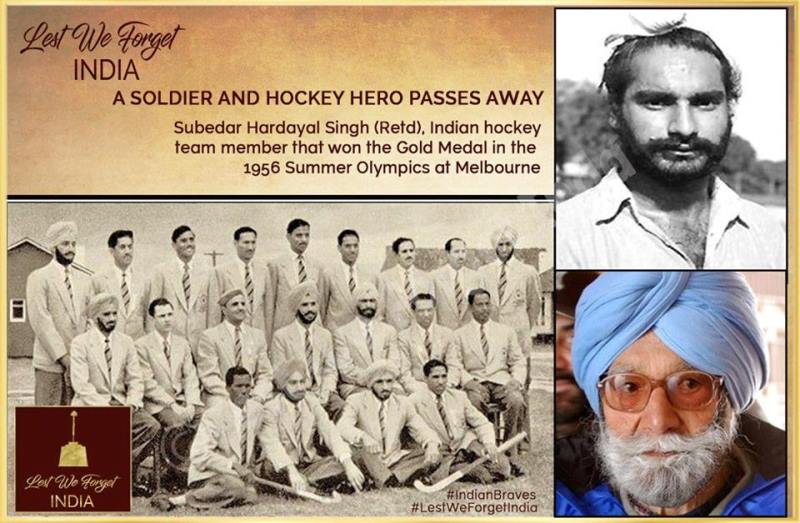 Hardayal Singh is no more, a world-class hockey player and coach who never ever compromised on the 10-letter word: Discipline.

In his dictionary as a winning player of India’s famous 1956 Melbourne Olympic Games gold-medal team, discipline should be practiced continuously because success is not ultimate, it is a continuous process.

As Singapore’s coach at the 1973 SEAP (South-east Asian Peninsular) Games, in the first and only time the Lions won the hockey gold-medal with an iconic 2-0 win over Malaysia, Hardayal simply drummed home the basic point he garnered as a hard-core military gentleman.

His unforgettable words: Self-discipline is what will help you in the long run. It is about believing in the core value that what you want to achieve is important to you. This is the fuel that will keep you going and drive your commitment towards your goal.

The legendary Indian hockey player and Olympian Hardayal died of prolong illness in Dehradun, India, on Friday. He was 90.

“Sports and all things in life starts with discipline, something Hardayal learnt in the military and as an accomplished Olympian,” says educationist Harbhajan Singh Loomba, who was Hardayal’s assistant coach at the SEAP Games. “Sports require discipline and good conduct, which are important ingredients crucial in shaping individual sports personalities.

“That’s what we sorely lack in Singapore sports.  The younger generation must know that you’ve to be 100 per cent disciplined and only then, you have a good chance of success; without it, you will never reach great heights whether in business or sport.”

Nantha Kumar, now migrated to Mooroolbark, Australia, was an 18-year-old striker under Hardayal in the 1973 SEAP Games squad and he says: “Hardayal, as an Olympian gold-medal hero, was absolutely right as discipline – the ability for an individual to have self-restraint and to behave and practice in a strict, controlled manner is key in sports – is priceless.” 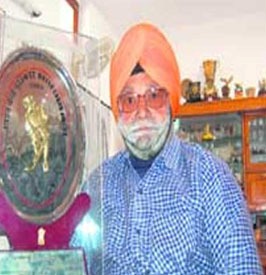 Goalkeeper Ng Hoi Kah, whose daring saves won Singapore the SEAP Games gold medal, says the Hardayal-way, is precisely relevant in sports, as athletes need to be disciplined in the technical, tactical, mental, and physical as well as lifestyle areas of development.

“Our condolences to his family and prayers for his soul. He was a very dedicated professional in and he was very courageous to take up the Singapore coach job after the foundation work was done by another Indian, Balkishan Singh.”

Ng adds: “Despite his no-nonsense reputation, Hardayal was a more approachable coach. He had the personal touch and awareness for respective individual players’ game and skill development. Most importantly, he could command the same level of respect from the players as with Balkishan.”

SEAP Games vice-captain Arul Subramaniam, who scored the first goal in the 2-0 win over Malaysia in the final, says: “Hardayal was a master in mixing both elements in sports. Very strict in training, but very jovial and easy to approach otherwise.

“He noticed that I had good powerful flicks and specifically trained me to take the penalty-flicks and also to stop the ball for the fullbacks to take short corners. His training regime was very tough as I had to stop 50-80 push-ins for the short-corners. But it was very well worth as I scored the first goal for Singapore. I will never forget: He was the first to hug me after the match!” 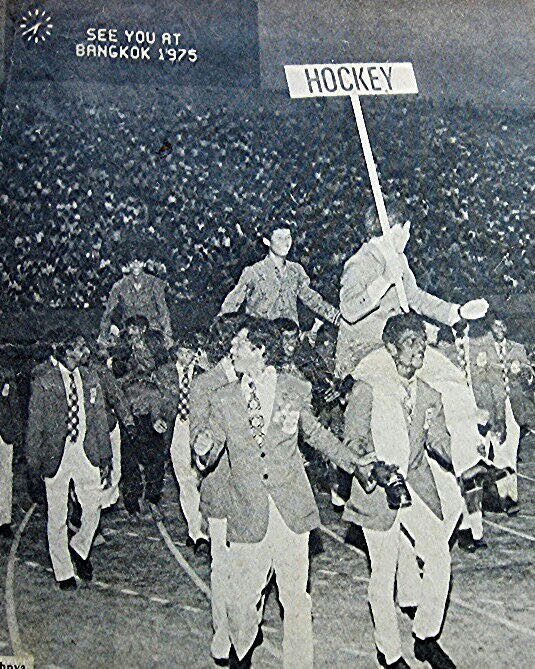 After his Olympic Games playing days were over, Hardayal became a coach and was in-charge of the Indian team from 1983 to 1987. He was bestowed with the prestigious Dhyan Chand Award for lifetime achievement in sports in 2004. He had been hailed as the senior-most hockey coach in Uttarakhand.

In an interview a few years ago, he said the “gift of life” was when he decided to join the Indian Army. “In August 1949, I went to the Sikh Regimental Centre, which was in Ambala, and made it to the Sikh Regiment on sports quota, since I used to play hockey really well,” he recalls. “I was commissioned into the 1 Sikh Regiment as a jawan, but later I was transferred to the 7 Sikh Regiment.”

He spent most of his military service with the Sikh Regiment hockey team, first as a player and later as coach-cum-manager. Bravely, as a thoroughbred soldier, he also saw action in the India-Pakistan war of 1965.

He told the Times of India newspaper: “The high disciplinary standards of the Sikh Regiment hockey team helped to develop me as a soldier and sportsman. I was selected to represent the country in the 1956 Melbourne Olympics, under captain Balbir Singh Senior. We defeated arch rival Pakistan by a solitary goal to clinch the gold medal, the highest sporting moment in my life.”

Few know that Hardayal took premature retirement from the Army in 1969 to look after his wife, who was suffering from brain tumour. She passed away the same year. Three years later, he took over as the chief coach at the National Stadium in New Delhi before coming for a short coaching stint in Singapore.

As a dedicated coach, who led by personal disciplinary example, he also guided India to win a silver medal at the 1985 Asia Cup in Dhaka. Acknowledging his contribution to hockey, he was honoured with the Dhyan Chand Award of the Indian Ministry of Youth Affairs and Sports in 2004.

Final goodbyes, as they say: His last rites were performed at the Lakkhi Bagh in Dehradun on Saturday.

Hardayal will forever be remembered by Singapore’s hockey legends of the 1970s for his uncompromising trademark of discipline. Simply because discipline is an essential foundation for any sport.

Never ever forget that discipline builds an athlete’s character to help them set their mind to achieve great things. Beyond sports, it is also instrumental to succeed in other areas of life. – BY SURESH NAIR