Home 2019 Rogic stunner puts Australia in Round of 16 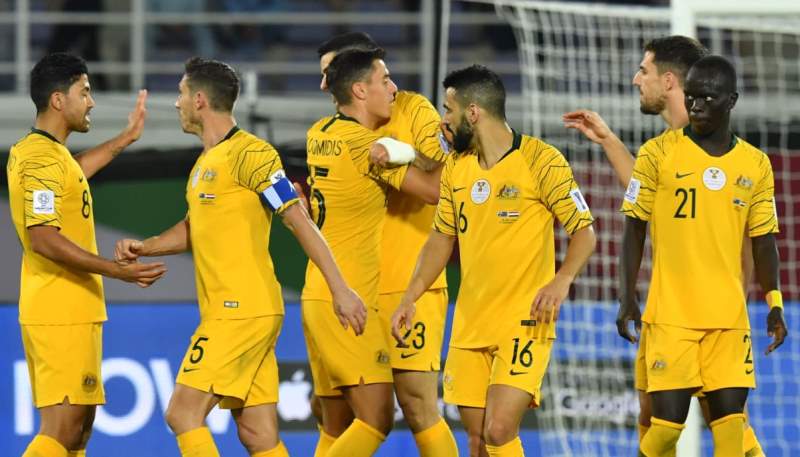 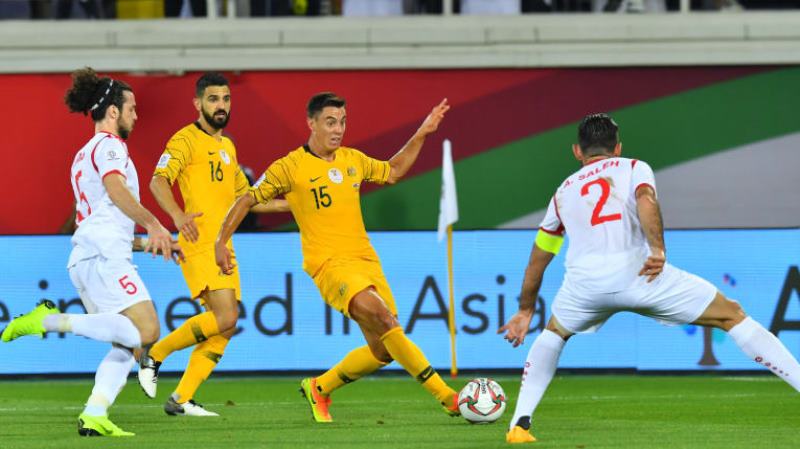 Tom Rogic delivered a superb winner right at the end to deliver Australia a dramatic 3-2 win over Syria and a place in the Round of 16 of the AFC Asian Cup UAE 2019.

In an evenly contested tie at the Khalifa bin Zayed Stadium, Syria were not pulling any punches as Australia put up the pressure right from the onset.

And after coming close on several occasions, it was Australia who finally broke the deadlock with four minutes remaining of the first half when Awer Mabil curled in a left foot strike to beat Syrian keeper Ibrahim Alma.

But that lead was to last just two minutes with Mouaiad Al Ajaan the provider and Omar Khrbin making good on his rebound after his first attempt was blocked.

Just nine minutes, Rogic swept the ball from the left for Chris Ikonomidis to finish to restore Australia’s lead.

But again, Syria refused to back down and in the 70th minute Omar Al Soma converted a penalty to restore parity.

Then came the late, late winner from Rogic which ensured Australia a place in the next round while Syria were knocked out.