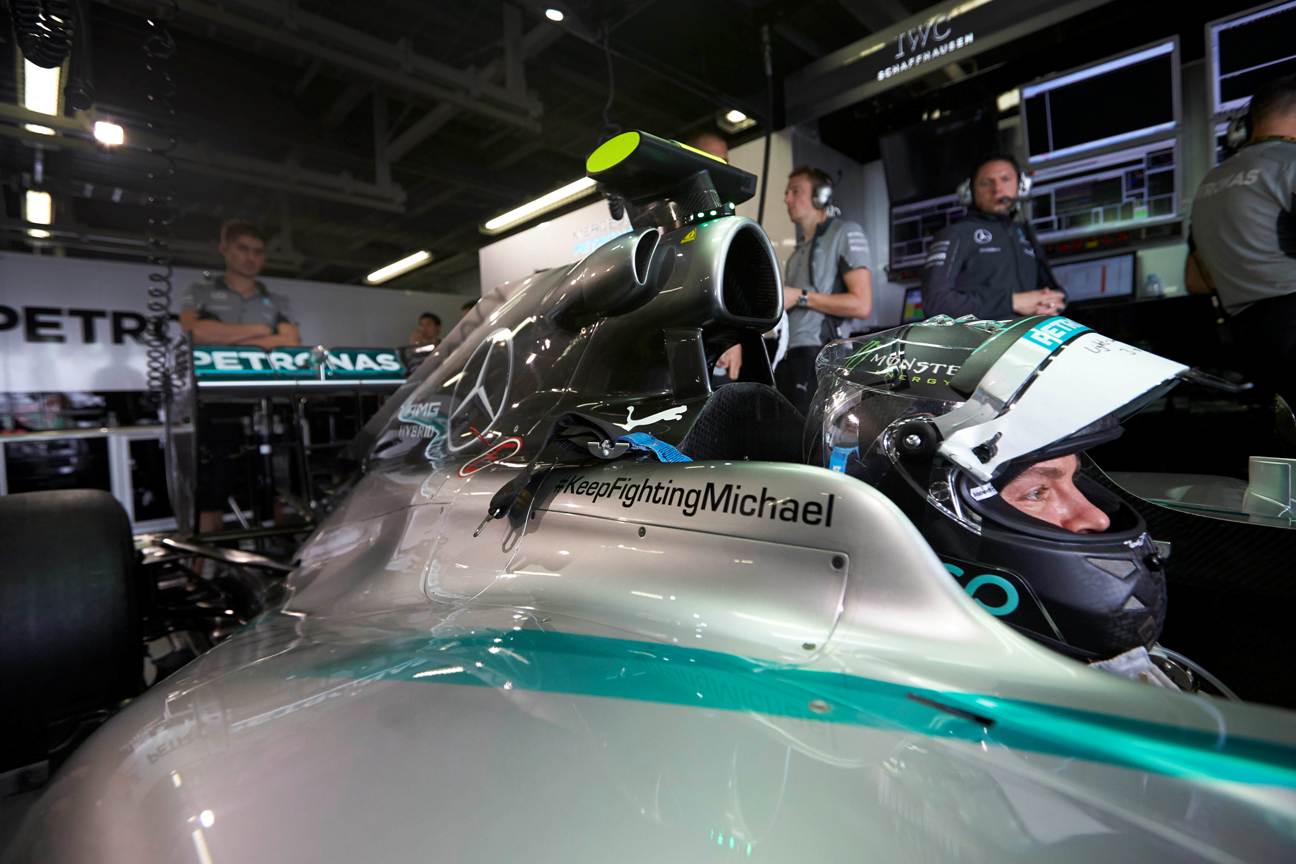 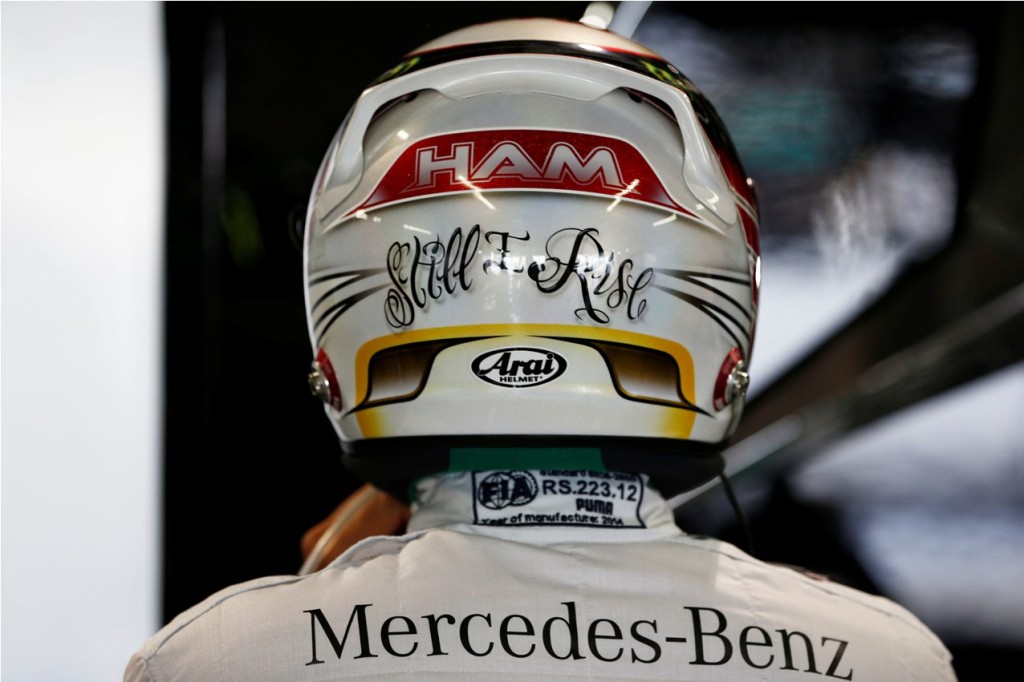 German Rosberg, who trails Hamilton by three points in the championship with five races remaining, lapped 0.197 seconds quicker than the Briton as the feuding rivals prepare to lock horns again in a race which could be threatened by typhoon rains.

Rosberg clocked a best lap of 1min 32.506sec in the final moments of a tense qualifying session at the iconic Suzuka circuit on Saturday.

It was his first pole in Japan and eighth of the Formula One season and an important boost after being forced to drop out of the Singapore Grand Prix two weeks ago and letting Hamilton in front.

“I am not thinking about Singapore any more, only racing here and enjoying doing the job here,” Rosberg told reporters.

“We’re here at Suzuka and I’m trying to win. It was great today but that’s only one step on the way.

“It was a real pleasure because the car is so amazing to drive. It was really cool.”

Hamilton, seeking a third successive pole, crashed in the morning practice, robbing him of the chance to test the faster, soft compound tyres.

“Nico was extremely quick today and I did the best I could,” said Hamilton.

“My guys did a great job to rebuild the car today and I was still fast –- and Nico was extremely fast,” added the 2008 champion. “But tomorrow is the day we get the points so I am looking ahead to the tricky weather forecast for Sunday.”

Rosberg drove with cool concentration and showed he has recovered from his mishap in Singapore when he was the victim of an electronics system failure and had to retire.

The two Mercedes men locked out the front row again, breaking Red Bull’s five-year domination of pole at Suzuka on the day four-time defending champion Sebastian Vettel announced he will leave the team at the end of the year.

Rosberg and Hamilton were separated by just 0.060 seconds in first qualifying and 0.032 in the second while German Vettel, who has won the Japan race four of the past five years, could only muster a distant ninth on the grid.

Finland’s Valtteri Bottas was six-tenths down and third fastest for Williams behind the dominant Mercedes, ahead of team-mate Brazilian Felipe Massa.

Two-times champion Fernando Alonso drove his Ferrari to fifth, while Australian Daniel Ricciardo will start alongside him in his Red Bull.

Race organisers are anxiously monitoring the weather for Sunday with fears that Typhoon Phanfone could dump torrential rain on the region. – Agence France-Presse