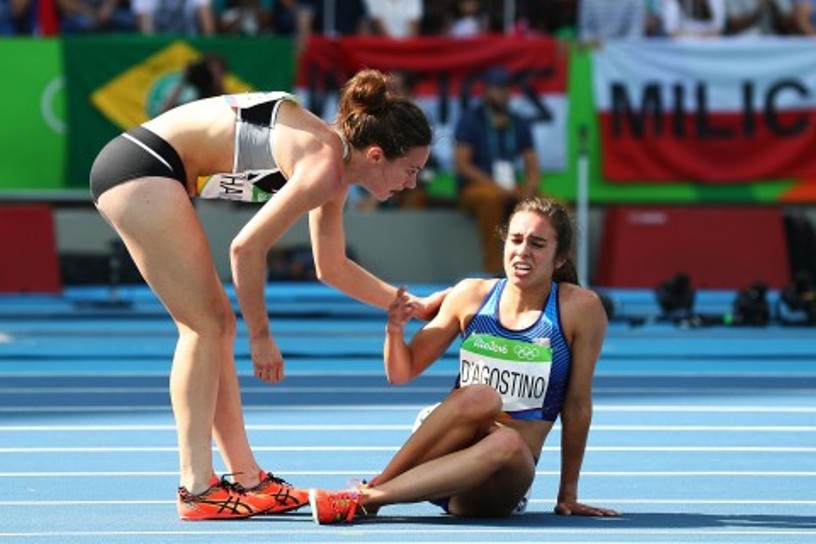 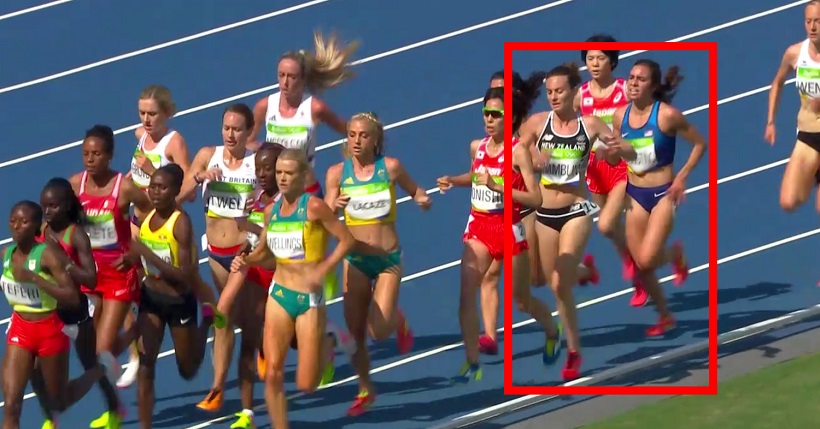 Two Olympic athletes who helped each other across the finish line after an accidental mid-race collision in the women’s 5,000m have been granted places in the final, organisers confirmed.

Nikki Hamblin and Abbey D’Agostino were praised for their sporting behaviour after they clashed during Tuesday’s heat.

The drama unfolded when American runner D’Agostino clipped New Zealander Hamblin with around 2,000m to go, sending both sprawling to the ground.

As Hamblin lay on the track distraught, her hopes for an Olympic medal seemingly evaporated, D’Agostino tenderly helped her to her feet and encouraged her to finish the race.

“I’m so grateful for Abbey for doing that for me. That girl is the Olympic spirit right there. 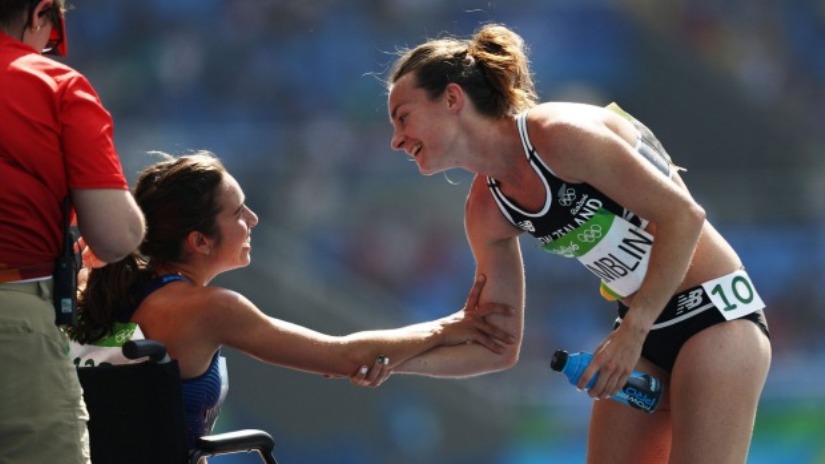 D’Agostino suffered an ankle injury in the collision, but Hamblin deliberately hung back in the field to offer encouragement as the two women completed the race.

“If I can even give her like one percent back of what she gave me when she helped me get up off the track that would be amazing,” Hamblin said.

“I can’t even put into words how amazing it is that she actually finished. When I turned around at the finish line and she’s still running I was like, ‘Wow’.

“I’m never going to forget that moment. When someone asks me what happened in Rio in 20 years’ time, that’s my story.”

Initially it looked as if both women, and a third runner involved in the collision — Jennifer Wenth of Austria — had failed to qualify for the final.

However a statement by Olympic organisers late Tuesday said all three had been advanced to the final on Friday. – Agence France-Presse