Home 2021 Sailors sail up to second; Tampines on third 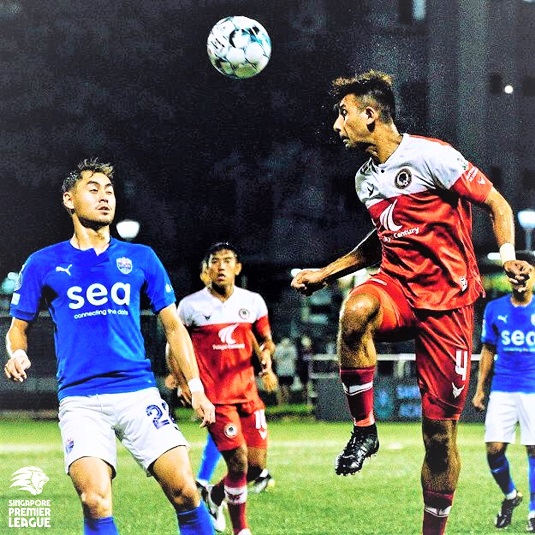 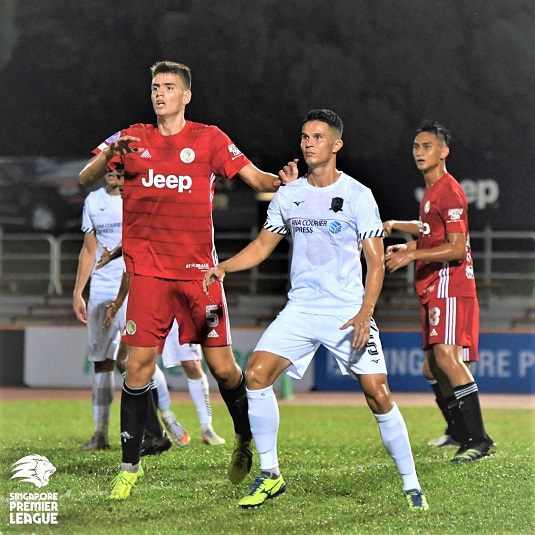 With Albirex Niigata maintaining their spot at the top of the 2021 Singapore Premier League for another week, Lion City Sailors and Tampines Rovers improved their rankings to among the top three following the second matchday of the new season last night.

Albirex had little difficulty to blank out the Young Lions 3-0 as the Sailors scored the biggest win of the evening with a 5-0 victory over Tanjung Pagar United while Tampines edged Balestier Khalsa 2-1.

The Sailors were in full control at the Jurong East Stadium with a brace each from Stipe Plazibat (48th penalty and 59th minute), Song Uiyoung (54th and 70th) and Faris Ramli’s penalty six minutes to the end.

The win allowed the Sailors to move up to second at the table from fourth with four points – two points behind leaders Albirex.

In the meantime, Boris Kopitovic nailed the winner in the 69th minute to give Tampines a hard-fought 2-1 victory over Balestier.

Earlier, Taufik Suparno had given Tampines the lead in the 56th minute only to see Amer Hakeem restoring parity in the 67th minute.

The full three points saw Tampines moving up to third from fifth with four points from two matches.